Rastacana – New Vibes In The Name of Ganja 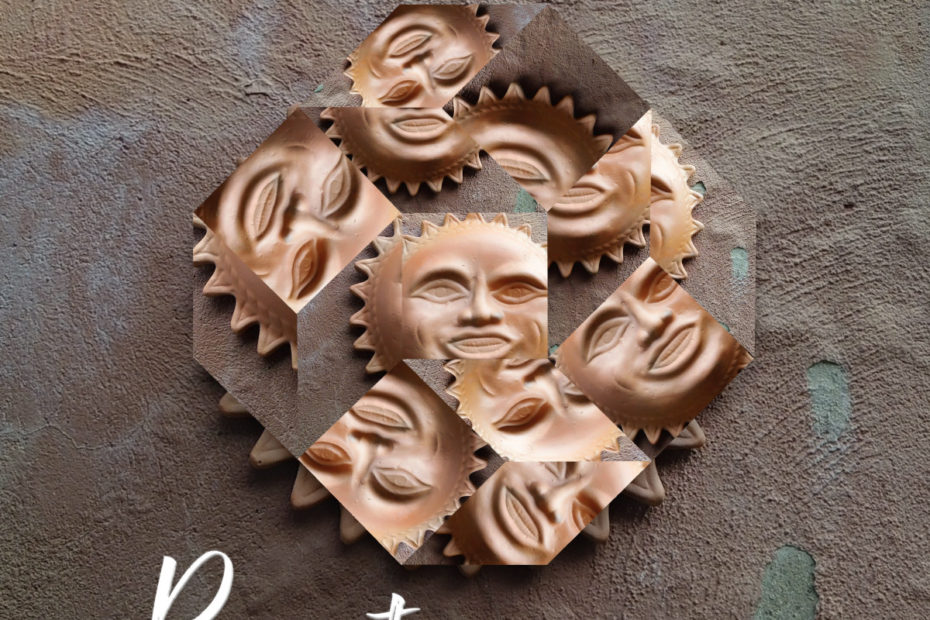 Rastacana is the Rastaman of Punta Cana, Dominican Republic. Making music for the soul and for the kitchen. He has only one album out, but it is an epic thirty eight song collection. The music ranges in style from Chill-Hop to Salsa and Trap to Reggae. A mysterious bearded character, Rastacana describes the new album as, “a musical culinary travel project.”

“In the Name” is a single and video from the “Rastacana Music” album. On the track, the singer grooves on a chill meditation. He vibes on rasta themes ranging from the heralded King Haile Selassie of Ethiopia to all the Lions in Zion. And most importantly, he sings about smoking and vaping weed. The song rolls on a classic reggae beat as Rastacana touts the benefits of ganja in all of it’s many forms.

The song hits all the right notes for a cool, slow Reggae burn. Laid back drums and percussion meet a solid backbeat guitar and keys. It’s a great reggae groove with some particularly slick bass playing. The song’s video is a lot of fun for anyone who enjoys weed, beautiful women and tropical beaches. *raises hand*

Check out the video for “In the Name” (YouTube won’t let me embed it due to age restrictions). You can also hear the song on the Deep Indie Beat playlist. Follow the links below to connect with Rastacana. Get on his socials and join him for many travel, culinary and herbal delights.