Fl!p’s New Funky Pop Groove “Oh, And I Like You” 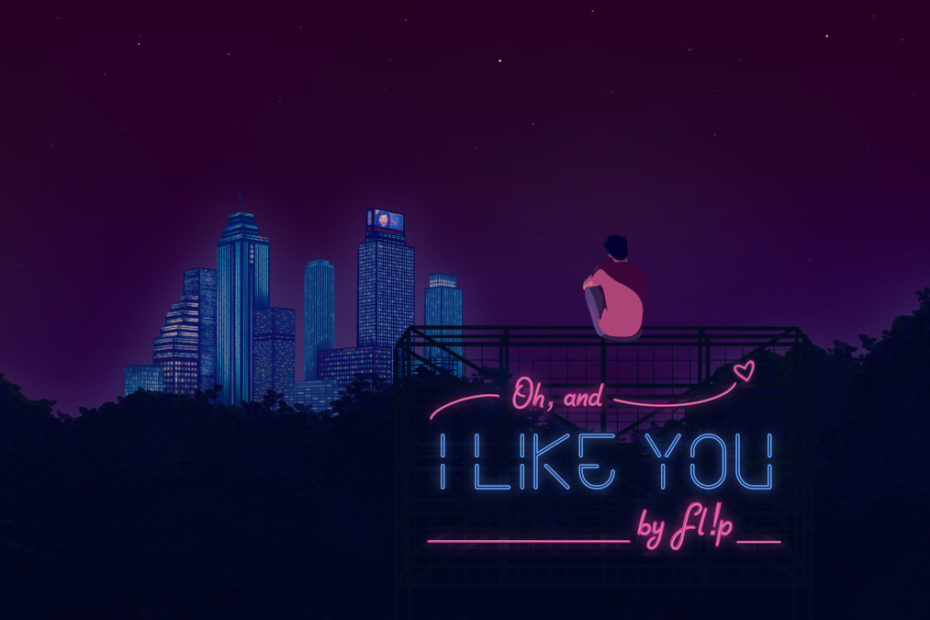 Fl!p is the professional name of Philadelphia based singer, songwriter, multi-instrumentalist and producer Filip Todorovski. Music has played a central role in the artist’s life from an early age. A native of the Balkan nation of North Macedonia, he was taking classical piano lessons at just 7 years old. Before reaching the age of 10 he was already writing his first songs. Fl!p’s hunger for musical knowledge continued as he studied theory and composition all through High School and taught himself to play a number of instruments in addition to piano, including guitar and bass.

While still living in his home country, Fl!p began his musical career as a producer for a local Hip-Hop label. In that capacity he released his first solo album “H.O.P.E. (Hopefully Open People’s Eyes)” in 2011. In 2013, he made history as the youngest songwriter to have a composition performed at the prestigious North Macedonian music festival, “Skopje Fest.”

In 2017 Todorovski brought his unique blend of Pop, Rock, Jazz and Funk to the United States. In Philly he quickly fell in with members of the local music scene and started gigging. He soon formed the band Fl!p and released his debut EP earlier this year. The realities of 2020 took its toll on the group however, and now Filip is back to work as a solo artist. Throughout the year he has been spreading positive vibes, streaming weekly live performances on his Twitch channel.

“Oh, And I Like You” is the brand new single from Fl!p, released December 18, 2020. The tune opens with the chill vibes of an electric piano. Once the beat kicks in we are treated to a cool, laid back groove. A funk fueled analog synth bass meets an infectious Pop melody and general feel-good vibe. The song is a chill 70’s and 80’s inspired jam featuring slick piano fills, funky rhythm guitar and Fl!p’s smooth R&B vocals. The tune brings to mind better days and sunshine.

Check out “Oh, And I like You” on the Deep Indie Dive playlist. And follow the links below to connect with Fl!p. Get on his socials and catch up with this very talented and versatile artist.