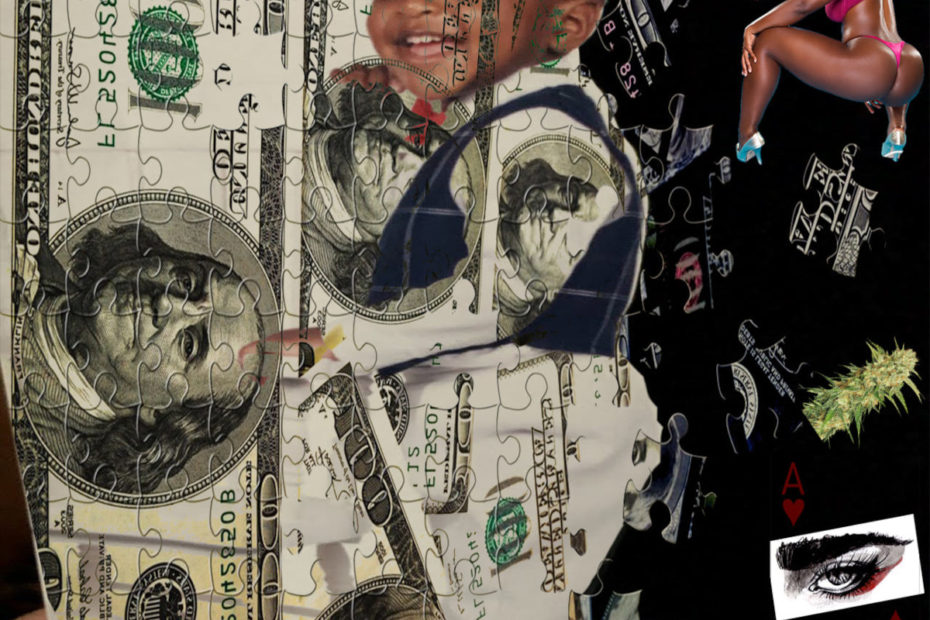 Nile Flame is an aspiring Hip-hop artist and entrepreneur. Born in Philadelphia and raised in Atlanta, Georgia, he has been writing and performing music his whole life. He played drums and violin as a child and then graduated to playing keys and performing at his local church in his teens. Flame has been pursuing a career in music since 2008. In the early years he fronted a group called “Majestic Bohemians” in Atlanta with his brother. Eventually he moved to Florida and launched a solo career.

Fiercely independent, Nile distributes his own music directly from his website. Inspired by successful musicians and entrepreneurs like Russ and Ryan Leslie he intends to build a musical and business empire without the interference of any outside forces or middle men. In addition to the music, Flame offers life and business advice on the site to all who will listen. The music and knowledge are available for free to all who join the “Majestic Gang.”

Join Majestic Gang… it’s a growing community of individuals helping each other with their independence. Reminding each other of our own power and teaching you how to use it to enrich yourself and those around you as a royal being.

“Greenprint” is Nile Flame’s latest single, available to members of the Majestic Gang. The song rides on a smooth R&B beat provided by producer Makaih. As a mellow bass groove and laid back downtempo rhythm set the pace, Nick sings and rhymes about his business and life philosophy. It’s a message of self empowerment and knowledge, delivered with soulful vocals and a friendly conversational tone.

Click the links below to connect with Nile Flame. Join the Majestic Gang to hear all of his new music including “Greenprint.” And get on his socials to follow this ambitious young man as he builds a platform for music and success.