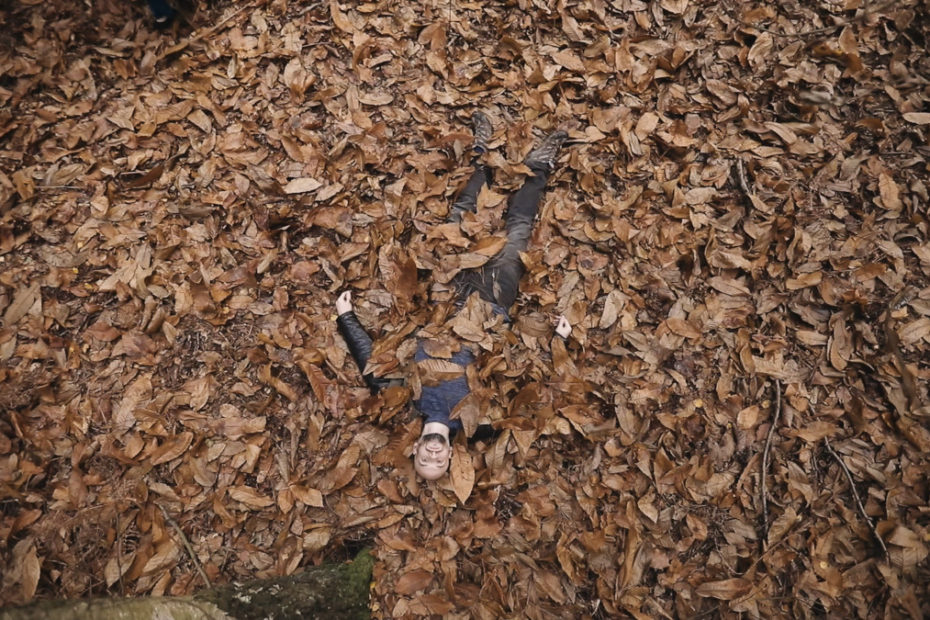 Marc Woosnam is a singer, songwriter and multi-instrumentalist from the UK. Although he has been a musician for over 25 years, it is only recently that he has embarked on a solo career. For more than two decades he played in grunge, blues, rock and folk bands. In 2019 he released his debut solo EP, “Little Comfort” and immediately began making a name for himself on the UK acoustic music scene.

Since his debut, Marc has quickly graduated from coffee shops and pubs to larger venues and festivals across the South East of England. His soulful and personal acoustic songs have struck a chord with listeners at home as he has picked up spins at radio stations across England.

“Silver Lining (Piano Version)” is Marc Woosnam’s latest single and his first of 2020. Released December 12, the song is an emotional piano ballad featuring Marc alone with his voice and a piano. Through most of the track he sings the devoted love song in a melancholy soft falsetto. An orchestral string arrangement gradually swells into the mix as Marc’s vocal becomes a powerful tenor. It’s a beautiful piece.

We recently caught up with Marc Woosnam to discuss the song, the past and the future. Read our conversation below, and watch the video for “Silver Lining (Piano Version). You can also hear the song on the Deep Indie Chill playlist. And follow the links at the end of the article to connect with this talented and versatile artist.

Marc Woosnam: I’m from Berkshire in the UK, just outside London

MW: I’ve been playing guitar since I was 14 and writing songs pretty much straight away. Since then I’ve learnt to play other instruments to a reasonable level such as Bass, Drums, Piano, Harmonica. But the Guitar is my passion.

MW: A good friend of mine Colin Silcock wrote the piano arrangement, and my producer Spencer Brooks the String arrangement. I performed the vocals on the track.

MW: I love Chris Cornell and Jeff Buckley; both their song compositions and their lack of fear inspire me. They’re not afraid to be vulnerable in their music which is something that really resonates with me.

MW: I’m inspired by the everyday things people go through, the trials and tribulations that make up life. I write about my own experiences and draw from other peoples to try and make songs that are real, that people can relate to, that draw feelings.

MW: The original song was written for guitar and was inspired by my daughter. The song is about the fact that no matter how low things go, how many mistakes I make, as long as I have her, everything will be ok, she is my silver lining. I wrote it purposely not directly referencing who or what my silver lining is to allow the listener to think about their own life and what is the one thing that makes everything worthwhile for them.

This rearrangement for Piano is something that I’ve been thinking about since I wrote it and a good friend of mine, Colin Silcock, is an accomplished pianist and surprised me one day with a piano version. We worked together remotely over lockdown to come up with the score that is in the track now and then with my producer Spencer Brooks, recorded vocals and arranged the strings.

MW: My next big goal is to record a full band album. Once things can open up after the pandemic, I’m starting to look at larger showcase live venues and looking slightly wider geographically.