Markwick On Love And Peace Of Mind 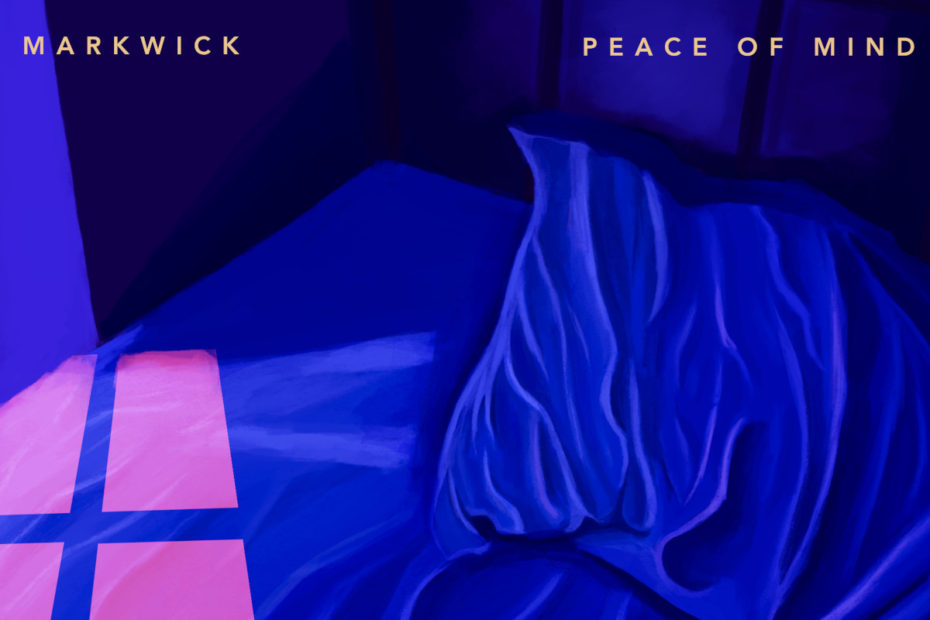 Markwick is a singer, songwriter and producer from the musical town of Hitchin in the UK. As a performer he cut his teeth on the local open mic and pub circuit. For the past two years he has posted a series of live streams of originals and cover songs on Instagram, Tiktok and YouTube. Now he has made his official, professional debut as a solo artist.

“Peace of Mind” is the debut single from Markwick, released to all major streaming services on October 30, 2020. The song tells the story of having the support of a loved one through a battle with depression. With clever visual imagery and poetic turns of phrase he paints a relatable scene of love and admiration. Even when the literal meaning is a bit esoteric, the singer’s emotional intent is clear with beautiful turns of phrase like, “There is a softness to your voice, like the words they don’t know how to speak.”

I find myself at home in words, formed in the back of my mind, itching to greet the page… and then your ears. The melodies scratch at my drums till my fingers find them.

Musically, “Peace of Mind” has a cool and classic Adult Contemporary Pop feel with a slight Indie edge. The verse rolls on a mellow, Jazzy guitar chord progression. In the chorus the tune expands into a lush arrangement of strings and vocal harmonies. At the heart of the track is Markwick’s smooth and laid back vocals. His voice brings to mind artists like Bon Iver and Damien Rice, but with his own easy and relaxed tone.

Check out the lyric video for “Peace of Mind,” below. You can also hear the song on the Deep Indie Dive playlist. Follow the links below to connect with Markwick and get in the loop on all of his current and future projects.