House of Weirdos – Climbing Up the Walls in 2020 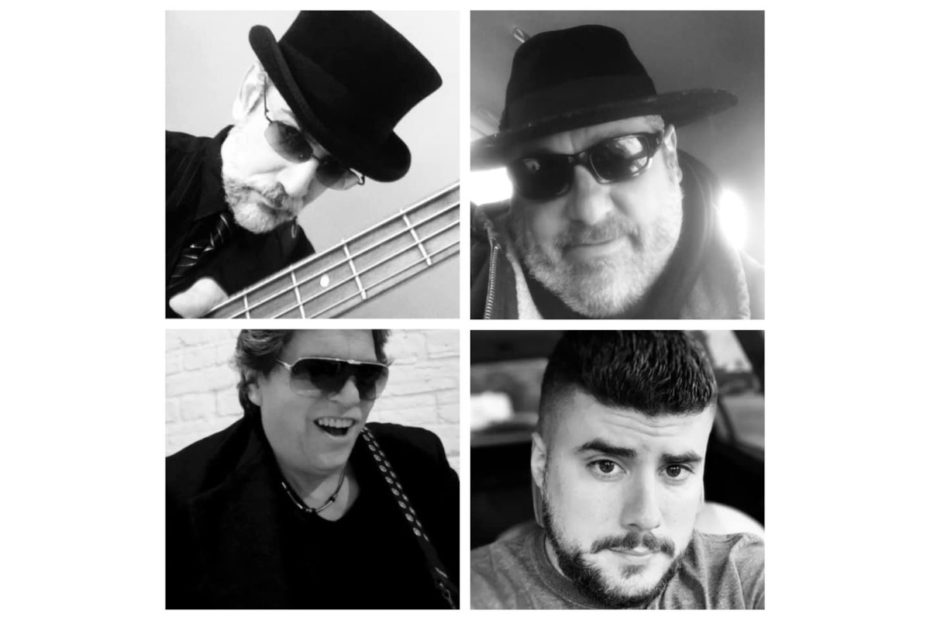 House of Weirdos first appeared on The Static Dive in November upon the release of their B-movie themed Horror/Sci-Fi song and video, “Big Fat Spider Lady.” That track introduced us to the Bronx-based crew of Tom Pressano and his veteran rocker friends; Bobby Fonti, Apollo Cannito and Dan Gamma. Together they apply decades of experience, impressive Rock & Roll chops and a healthy collective sense of humor to create music that rocks hard and laughs even harder.

“Climbing Up the Walls” is the latest bit of lunacy from House of Weirdos, released to YouTube on December 24, 2020. This time the New York City crew takes a swing at the anxiety we’re all feeling in this year of face masks and cabin fever. Our protagonist in the video is a building superintendent who suffers a series of torments, not the least of which being a session of guitar-amp fueled shock therapy.

The band provides a soundtrack that is equal parts Stooges-era Proto-Punk and Oingo Boingo-esque 80’s synth rock. Pressano sings “Nothing makes sense. Nothing here is aligned,” as he relays his many symptoms of chronic anxiety. The playing is excellent throughout, with some particularly impressive guitar acrobatics during the solo section.

At the end of the worst year in modern memory, it’s probably healthy to look back and laugh at what we can. House of Weirdos provides the perfect platform for us all to have a bit of fun with our collective neurosis. Check out the video for “Climbing Up the Walls” and follow the links below to connect with House of Weirdos.

Connect with House of Weirdos: