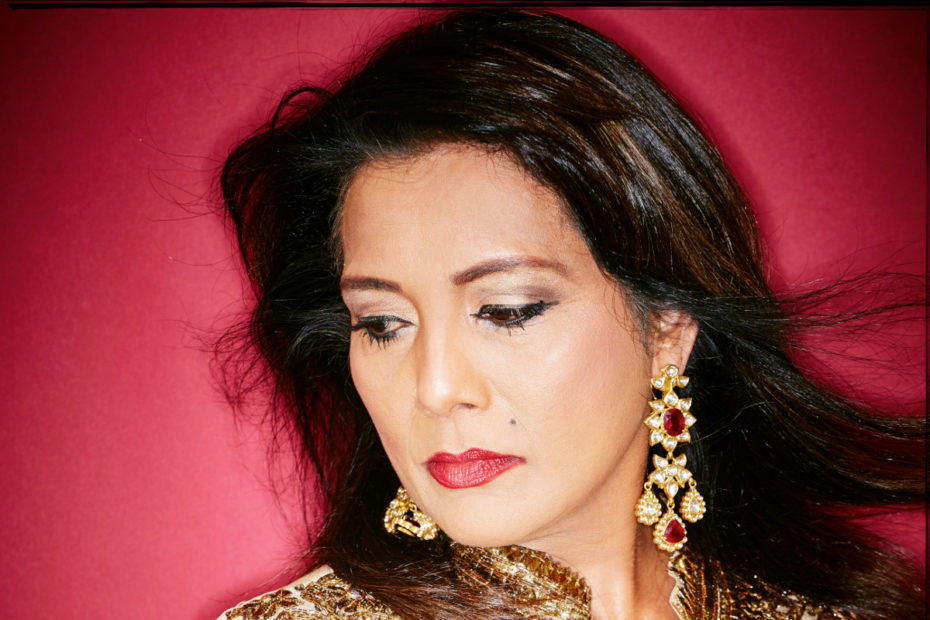 Indiraa returns to the international music scene after an extended hiatus with a fresh new look at a Pop music classic. The Indian-born, UK-based singer rose to fame in the early 2010’s (as Lady Indiraa) with club favorites like “I Get Off” and “Shrink,” each reaching the top 10 on US and UK dance charts. Her success continued with the subsequent singles like the personal confessional “Bipolar” and “Bollywood Queen” a collaboration with Bollywood’s award winning producers Shankar Ehsaan Loy

After the death of her mother Indiraa stepped back from the music world. She remained active in the interim as a radio presenter with multiple radio stations and with her own online cooking program. Ultimately though, music came calling once again. With her latest single the artist takes a fresh look at a beloved classic and reinvents her own sound in the process.

“It’s a Heartache” is the singer’s brand new single, released January 1, 2021. The track is a rework of the iconic 1977 Bonnie Tyler hit. Stylistically the track is a departure from Idiraa’s previous work in dance music. She remains faithful to the track’s original mellow acoustic Rock vibe. On her take however she leans a bit heavier on the song’s natural Country music leanings, with a Western beat and featuring a fiddle prominently in the song’s famous melodic hook. Indiraa’s vocals ring true with an earnest and worldly-wise soul.

Check out “It’s a Heartache” on the Deep Indie Dive and follow the links below to connect with Indiraa as she embarks on this exciting new phase of her musical career.