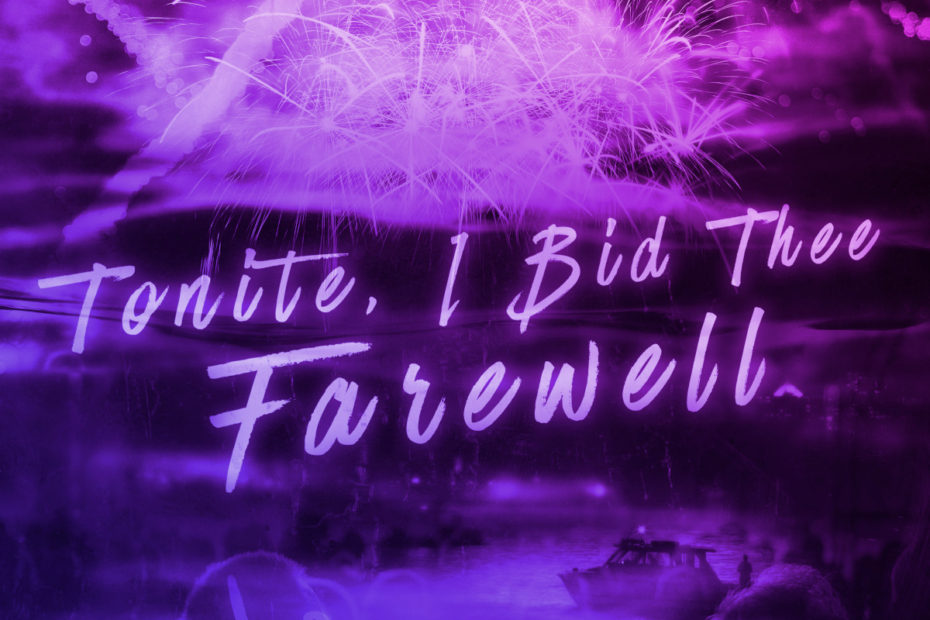 Aelias is an up and coming electronic music producer from Columbia, South Carolina. He made his debut earlier this year with the release of the EP, “In Transit, Vol. 1.” The record was a culmination of pieces he had produced over the previous four years and introduced his unique and very chill style. The six songs in the collection consist of downtempo electronic instrumentals that land stylistically somewhere between synthwave and instrumental Hip-Hop.

Although the young producer arrived relatively recently on the scene his music has connected with electronic fans worldwide, with over 10K monthly listeners on Spotify. Since debuting he has released a handful of follow-up singles, each continuing the laid back vibes. On December 30, 2020 Aelias dropped a brand new two song EP with the poetic title, “Tonight I Bid Thee Farewell,” further defining and building upon the signature sound the artist is creating. The record lays down a sleepy and surreal mood, perfect for a late night drive toward the horizon.

“Tonight I Bid Thee Farewell” opens with the 2:06 track, “Dreams Tonite.” Despite the song’s short run time, the simple little tune stirs up multiple musical styles in short order. Aelias pairs a groovy Lo-fi Hip-hop beat with Trap hi-hats and lush retro synths. The tune continues in that vibe, stopping only briefly at the halfway point for a funky little drum break. “Farewell” follows with a series of intricately interwoven synth and bass arpeggios. The track has a distinctly 80’s feel to it, right down to the classic drum machine snare sound. The two songs flow perfectly together to set a dreamy scene.

2020 was just the beginning for Aelias. In addition to the launch of his music career, he recently graduated with a Master’s of Accountancy degree from the University of South Carolina. In the Fall, work and life will bring him to live in Atlanta. He looks forward to interfacing with that city’s rich arts and music scene. Check out “Tonite I Bid Thee Farewell,” below. You can also hear both tracks on the Deep Indie Chill playlist. Follow the links below to connect with Aelius and join him on this new phase of his journey.