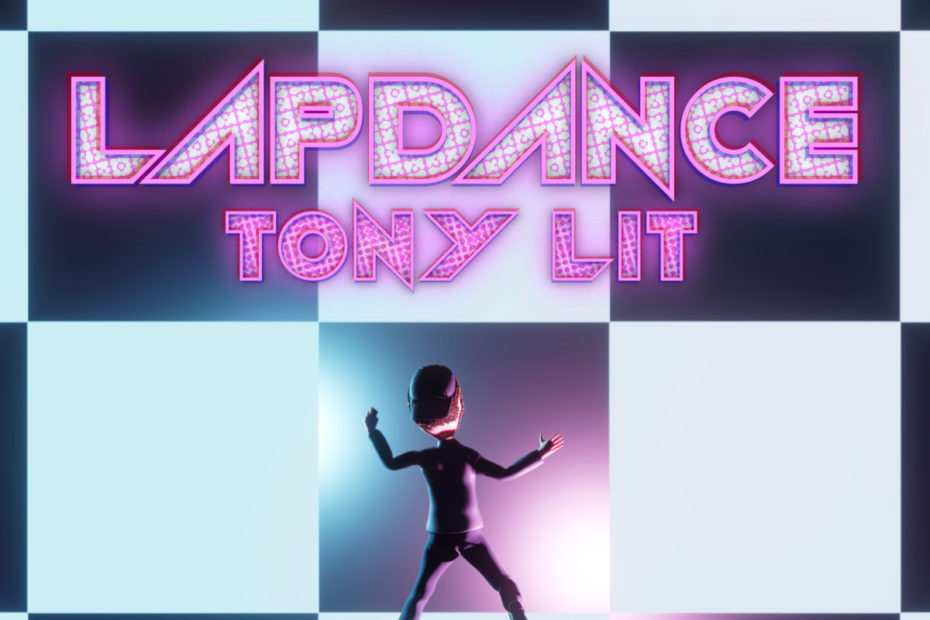 Tony Lit is a singer, rapper, producer and songwriter from beautiful Lakewood, NJ on the Jersey Shore. He has been releasing his solo work and collaborations for about five years. A versatile and multi-talented artist, within the world of Hip-hop he has explored Old-school, Lo-fi and Trap. His music frequently veers into the Pop and Rock realms as well.

“Lapdance” is Tony Lit’s most recent single, released on January 1, 2021. The song is a grungy, funky Trap Groove. The beat rides on a hard, UK Grime-style bass. A classic analog synth plays a simple arpeggio loop in the background. The sparse arrangement leaves plenty of space in the mix for Tony’s rapid-fire, hardcore delivery.

Rapping primarily within the vein suggested by the song’s title, Tony’s technique and flow are on point. He shifts rhythms around as needed while dropping clever lines like, “Let me start hookin’ like phonics.” It’s some good, dirty hardcore fun. The production matches the style and delivery of the vocals perfectly with a mix that is simultaneously gritty and polished.

Check out the video for “Lapdance,” below. You can also hear the song on the Deep Indie Beat playlist. In addition to producing his own music, as the founder of Detox Studios Tony works with other artists around the globe and in his own hometown. Follow the links below, get on his socials and connect.