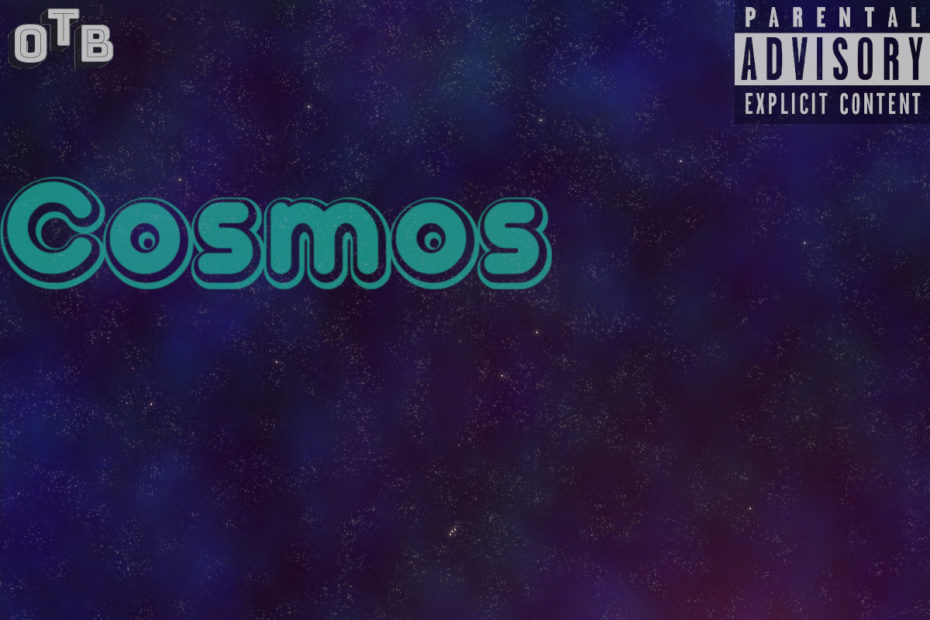 B-Funk is the professional name of musician, producer and rapper Ben Gilbert. A North Carolina transplant, he grew up in the West Adams district of South Central, Los Angeles. Coming up, he enjoyed all of the typical activities of an American teen; video games, school parties, etc. However, all the while he was buried in the Funk.

Influenced by the classic West Coast, P-Funk fueled Hip-hop sounds made famous by fellow South Central artists like Dr. Dre and Ice Cube, he also dove deeply into the originators of funk. Legends from the 70’s and 80’s like Roger & Zapp, Cameo and The S.O.S Band were on his turntable when he launched his music career in 2008 at the young age of 13. After moving across the country, the Hip-hop styles of the Dirty South further influenced his sound. However, his heart has never strayed far from SoCal.

“Cosmos” floats like a meditation from track to track. The record lives somewhere in a world between Ambient Electronic music, Lo-fi, Funk and Old-School Hip-hop. Ethereal analog synths are the common thread that tie these songs together. From the opening waves of “Brainwashed” to the closing hypnotic vibes of “Never Quit,” these songs ride on a cloud of super chill keys and mellow beats. Within that framework however, B-Funk stirs things up with a cool mix of genres and styles.

Much of the record is instrumental. He lets George Clinton-esque synths take the lead on tracks like “Wide Awake” and “No Shame.” Elsewhere he mixes in a little jazz, as on the song “4-14.” The retro sounds sometimes lead to an 80’s New Wave feel, like on the Synthwave instrumental “Juns Flow.” Throughout all of the stylistic changes he maintains a chilled-out downtempo groove that could easily slide into any Chill-hop playlist.

B-Funk raps on a number of songs as well. On tracks like “Brainwashed,” “Who is the Mack” and “Can’t Lose the Funk” he goes solo with an old-school flow and Lo-fi beats. The latter track is from deep in the South Central sound. “Get Lost” is a cool freestyle rap matched to his signature funk synths and an 808 beat. He introduces a couple of collabs on “Cosmos,” with female rappers Dasmonique and Karmaa joining him on “Dope Track” and “Talkin’ Shit,” respectively. Each tune matches classic beats with ambient moods and psychedelic style.

With over 4K monthly listeners on Spotify, B-Funk’s unique blend of styles is impacting with listeners. In early 2021 he is focusing on the business end of the biz, but the artist assures us that he is always working and has plenty more music on the way. You can hear his song “Assign” on the Deep Indie Chill playlist and “Talkin’ Shit” on the Deep Indie Beat. Follow the links below to connect with the artist and get in the loop on all of the projects he has planned for the future.

B-Funk on the Deep Indie playlists