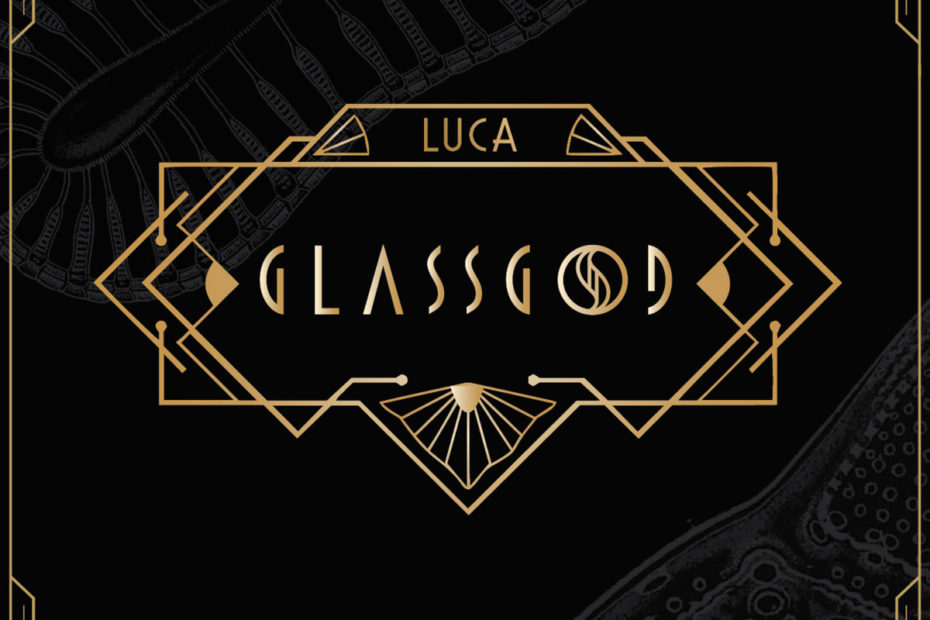 Glassgod is a symphonic Metal band from Leipzig, Germany. Three years in the making, the group is preparing to release their debut album “Ancestral Stories” in the Spring of 2021. Lead singer Mario Hartwig and guitarist Marian Lux are the songwriting duo responsible for the band’s epic and cinematic sound. Through their combined vision, in 2018 they brought together Prog-Rock guitar riffs and hard-hitting double-kick Metal drums with an atmospheric orchestral and deep synth foundation.

LUCA is the debut single from Glassgod, released on January 8, 2021 to all major streaming services. The track introduces the world to the band’s high concept Hard Rock, which German fans first heard in September of last year at the “Winds and Woods Meet Metal Festival 2020.” Opening with a brief but sprawling ambient intro, the sound soon blasts into a heavy mix of thunderous drums and layers of power chords and Metal riffs.

With Art-Rock precision, lush synth and string atmospherics and a powerful Modern Rock groove, the band tells an epic and mysterious tale of ancient history and the origins of life. The musicians are in lock-step perfection as Hartwig delivers a powerful vocal performance. Glassgod’s sound marries Rush-style complexity with Heavy Metal power and My Chemical Romance angst. It is an impressive debut from a group with big plans.

Check out the official video for “LUCA,” below. You can also hear the song on the Deep Indie Dive playlist. The instrumental orchestral version appears on the Deep Indie Chill. Follow the links below to connect with Glassgod and get ready for “Ancestral Stories,” coming this Spring!

Glassgod on the Deep Indie playlists