Jay Karim Takes Us On An Uplifting Joyride 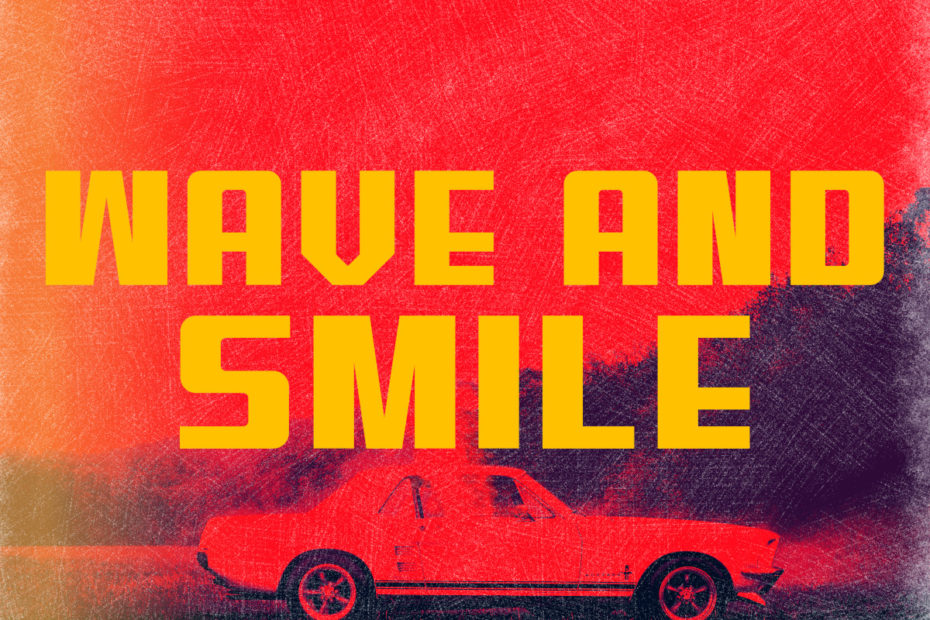 Jay Karim is a Dutch singer/songwriter, born in Amsterdam and currently living near The Hague and Rotterdam in the Netherlands. Although he only recently released his debut single, it is a project for which he has been preparing his entire life. Jay has been surrounded by music since before he was born. His parents were both performers in musical theater and met while appearing together in an award winning production of “Rent.” The talented duo eventually married and had two children, Jay and his sister Gaia who is also a singer.

The marriage did not last, but the love of music that Jay’s parents instilled in the children persists to this day. With his first single now released to the world and a full solo album on the way, Karim is fulfilling a lifelong dream. The song is a fresh dance groove with an uplifting and lighthearted message.

“Wave and Smile” is Jay Karim’s debut single, released to all major streaming services on January 12, 2021. The song is a cool, mid tempo summertime jam. It is a perfect tune for cruising with the top down and forgetting your worries. With its easy-breezy disco groove, the track is in stark contrast to the harsh news and dire headlines we are all surrounded by every day in 2021. The uplifting and funky song may be exactly what the doctor ordered.

Over a simple and smooth groove reminiscent of the Daft Punk and Pharrell Williams hit “Get Lucky,” Jay Karim tells a tale of a secret escape, driving aimlessly around town with his love. Live bass and Nile Rodgers-worthy funk guitar meet a classic disco beat as Jay delivers a mellow and inviting lead vocal. Throughout the track, well placed vocal harmonies and ambient synths paint the edges of the mix as Jay sings, “And I’d choose you a thousand times.” It’s a great sound.

Check out “Wave and Smile,” below. You can also hear the song on the Deep Indie Beat playlist. Follow the links below to connect with Jay Karim. Get on his socials and get in the loop on his forthcoming debut album.