Richard Schroder’s Perfect Nashville Vibe “The One I Run To” 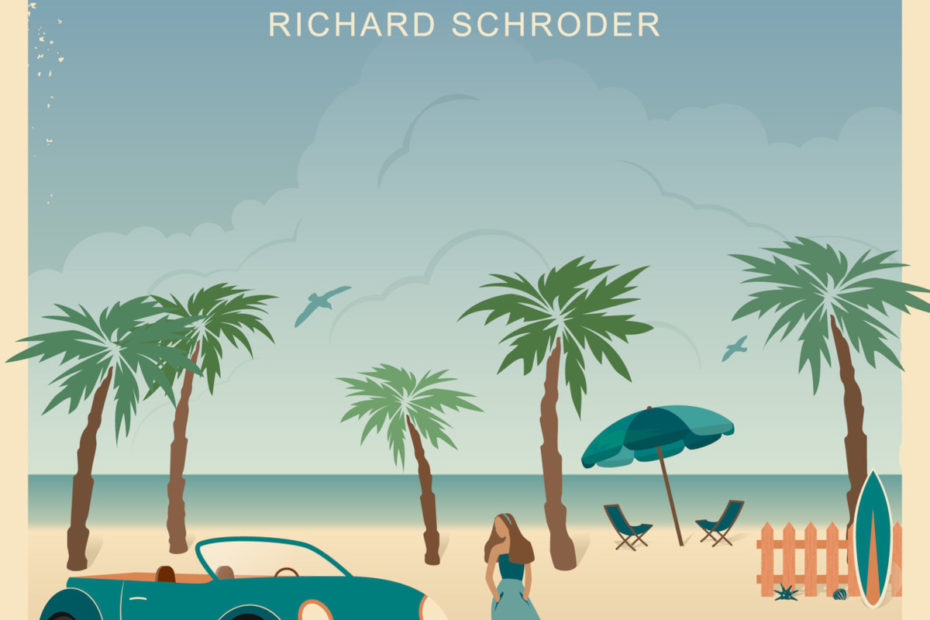 Richard Schroder is a Boston-based, Nashville recording artist who has enjoyed a series of successes in the past couple of years. He’s played with Country superstars, warming up for Charlie Daniels shortly before the legend passed away last year. Richard’s own music currently entertains tens of thousands of fans every month on streaming services like Spotify and Apple Music. Since the release of his ever-increasingly popular 2017 record “Drive,” Schroder has dropped a six song EP (2019’s “Skyline”) and a steady string of singles. All of his new music is arriving in preparation for the Spring 2021 release of his brand new collection of Nashville-recorded music, “The Stillness.”

“The One I Run To” is one such single and it comes with a considerable pedigree. Richard co-wrote the song with award-winning songwriting vet Steve Seskin (7-time #1 hit songwriter for Tim McGraw, Kenny Chesney, and others). The result of their collaboration is a heartfelt, heartland love song. In a radio-ready modern Country tenor (with just a touch of twang) Schroder sings a sincere tribute to the lady in his life. Musically the track is a perfect mix of Country/Pop hooks and a smooth tapestry of interwoven acoustic, electric and steel guitars. The track was produced by the Grammy-nominated Matt McClure and features a cast of first call Nashville musicians, and it shows.

Check out “The One I Run To,” below. You can also hear the track on the Deep Indie Dive playlist. Follow the links below the video to connect with Richard Schroder. Get on his socials and get in the loop on all of his current and future projects, including his forthcoming new album.