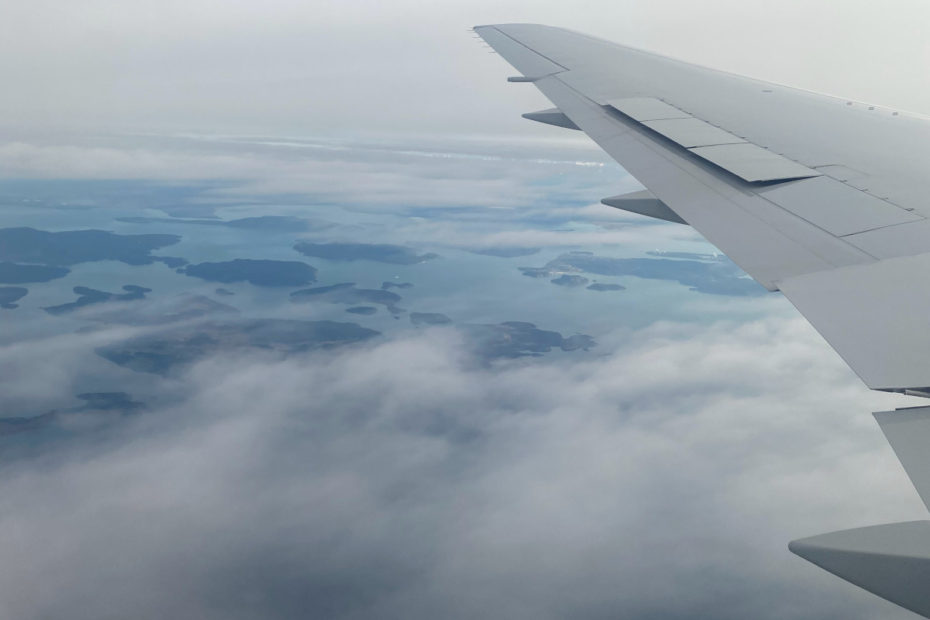 Thohtie is a singer, songwriter, producer and rapper born and raised in Los Angeles, California. Working entirely solo he has began making music about 4 years ago. Early in 2020 the artist began releasing his music to the public. Throughout the course of the past year he dropped four singles on his SoundCloud profile. Among others, he credits XXXTentacion as an inspiration for his music. We can hear the influence of the tragic and talented multi-genre songwriter in his mellow and emotional Hip-hop sound. His music rolls on downtempo beats and features tales of heartbreak and self reflection.

“I Spoke With Her And I Know It Won’t Be The Same” is the latest single from Thohtie, released January 14, 2021 to SoundCloud. As the song’s title suggests, it is a somber breakup song set to a low and slow Emo Trap groove. Ambient synth chords set the mood as the singer delivers a soulful, slow jam meditation on the end of a relationship. As the laidback beat rolls on, he sings “I took her to Paris, now she don’t remember my name.”

Check out “I Spoke With Her And I Know It Won’t Be The Same,” below. Click the links below the track to connect with Thohtie. Get on his profiles and get in the loop on all this talented artist’s current and future releases.