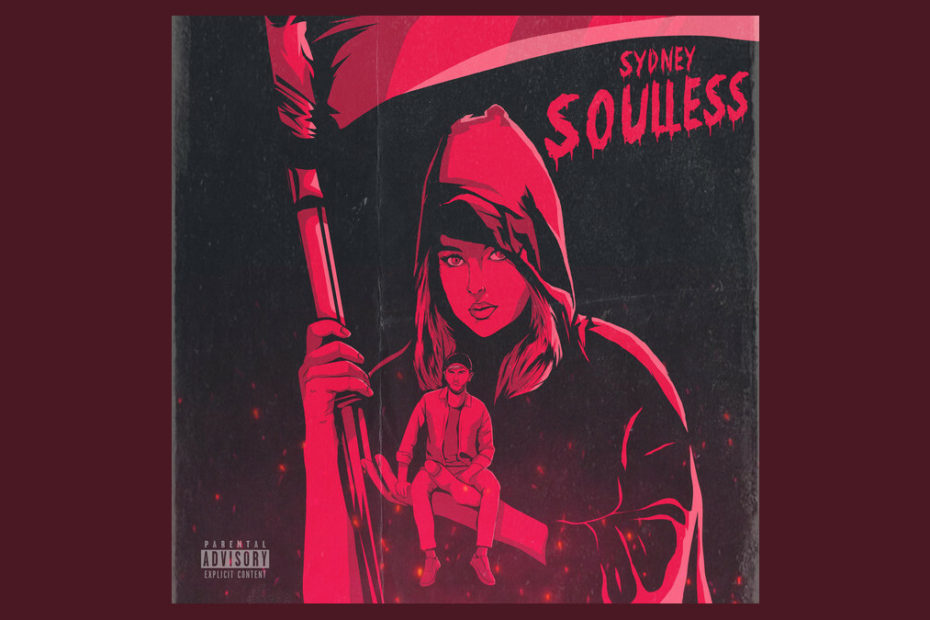 SYDNEY is an aspiring independent Hip-hop artist from County Meath on the East coast of Ireland, just north of Dublin. He started making music in 2019. Since that time he has been writing, recording and developing his sound. With a diverse musical palette he counts a wide range of artists as influences; from Hip-hop legend Juice WRLD and his Australian protege The Kid Laroi, to American 90’s Alternative rockers like Green Day and Red Hot Chili Peppers.

“Soulless” is the debut single from SYDNEY, released to all major streaming services on December 11, 2020. With the new song, the artist introduces his unique take on an Emo Rap vibe. Set to a low and slow Trap beat, he riffs on being lost in the confusion of a wayward romantic relationship. Ethereal synths create an ominous atmosphere. The talented young rapper has a great flow as he drops creative syncopated bars about a girl who has done him wrong.

Soulless is a track about being lost in a relationship and feeling like its going nowhere.

The debut single is just the beginning, as the songwriter has much more on the way. He says, “I have a lot of music planned for 2021, keep an eye out this is the year we build.” Check out “Soulless,” below. You can also hear the song on the Deep Indie Beat playlist. Follow the links below the video to connect with SYDNEY. Get on his socials and get in the loop on all of future projects coming from this exciting new talent.