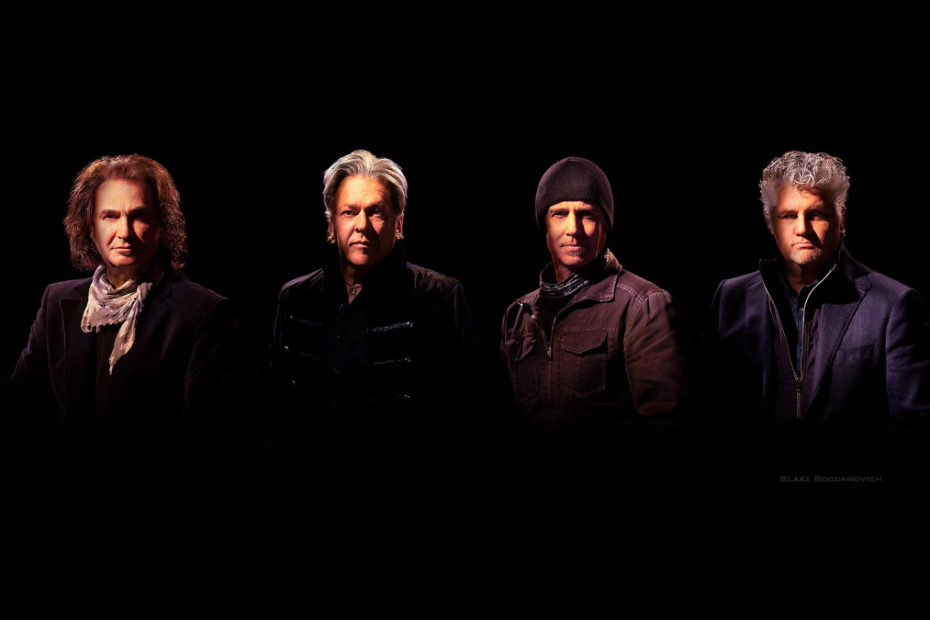 Johnny O’Neil is a guitarist, singer, and songwriter best known as the co-founder and mainstay of the Minnesota legendary hard rock band Dare Force. He has been playing lead guitar in Twin Cities nightclubs since he was just 14 years-old. On January 21, 2021 he released his debut solo album, “Truth or Dare.”

Johnny sings all lead vocals, plays all guitars and wrote all nine songs on the album. The only exception being a rocking cover of The Beatles’ “Revolution.” Percussion powerhouse and fellow staple of the Midwest music scene, Joachim Baecker plays drums on the record. “Truth or Dare” was engineered and co-produced by Johnny O’Neil’s Dare Force cohort, Brian Bart. The album also features a guest appearance by UFO’s original keyboardist Danny Peyronel.

“Snake in the Grass” is the first single and opening track on the album. The song is a power chord fueled rocker with equal parts Joe Walsh-style, 70’s era blues-infused Classic Rock and 80’s Heavy Metal. The band churns out a powerful Rock & Roll march as Johnny warns of the devious “snake in the grass.” There is some great playing throughout. A nice riff break in the bridge introduces the solo section which ventures into Art-Rock complexity. Meanwhile Johnny shreds with some smoking yet tasteful leads. It is a great tune for any fan of brute force, guitar-driven Rock & Roll.

Check out “Snake in the Grass,” below. You can also hear the track on the Deep Indie Dive playlist. Follow the links below to connect with Johnny O’Neil.