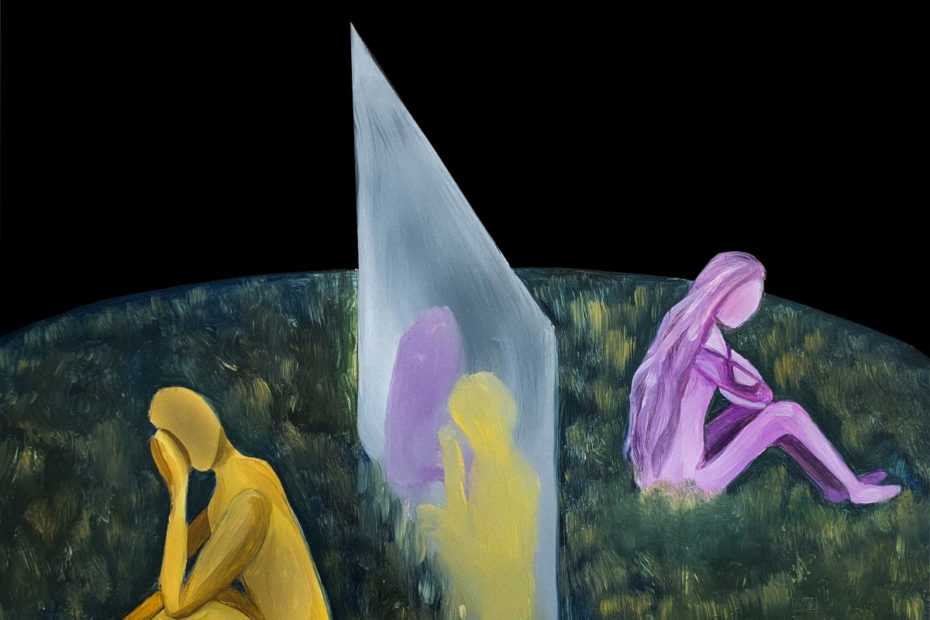 3Mind Blight is a singer, songwriter and producer from Tulsa, Oklahoma. The multidisciplinary artist has released a series of nearly two dozen singles over the past few years. Refusing to be confined to a single genre, the producer slides musical styles around like the faders on a mixing board, letting the song itself ultimately decide where it might land.

His eclectic approach has worked to strike a chord with fans. Each of 3Mind Blight’s songs counts its streaming numbers in the tens of thousands. His Spotify profile currently entertains over 33K listeners monthly. His songs blend Rock, Rap, Pop and Electronic music into a unique sound all his own. On his latest release he applies the same experimental mindset, and this time the solo artist has teamed up with a collaborator

“Reflections” is the new single from 3mind Blight, released to all major streaming services on January 16, 2021. Phoenix, Arizona singer Sophie Dorsten joins him on the track. Dorsten has made a name for herself over the past decade performing as a solo artist and as the singer and bass player of Sophie and The Boyz, a band she formed with her brothers.

On “Reflections” the duo deliver a somber and dramatic examination of a failed relationship. The Dark Pop duet pairs 3Mind Blight’s gruff and gritty delivery with Dorsten’s soulful voice as they take turns, “Reflecting on what’s gone.” The track is built on minor-key lo-fi acoustic guitar groove interspersed with Industrial electronic percussive elements and ambient synths. It’s a cool, dark and emotional vibe.

Check out “Reflections,” below. You can also hear the song on the Deep Indie Dive playlist. Follow the links below to connect with 3mind Blight and Sophie Dorsten. Get on the profiles and get in the loop on all of the current and future projects from these talented artists.