MiseryMonroe And The Emo Trap Goth Of Sleepless Nights 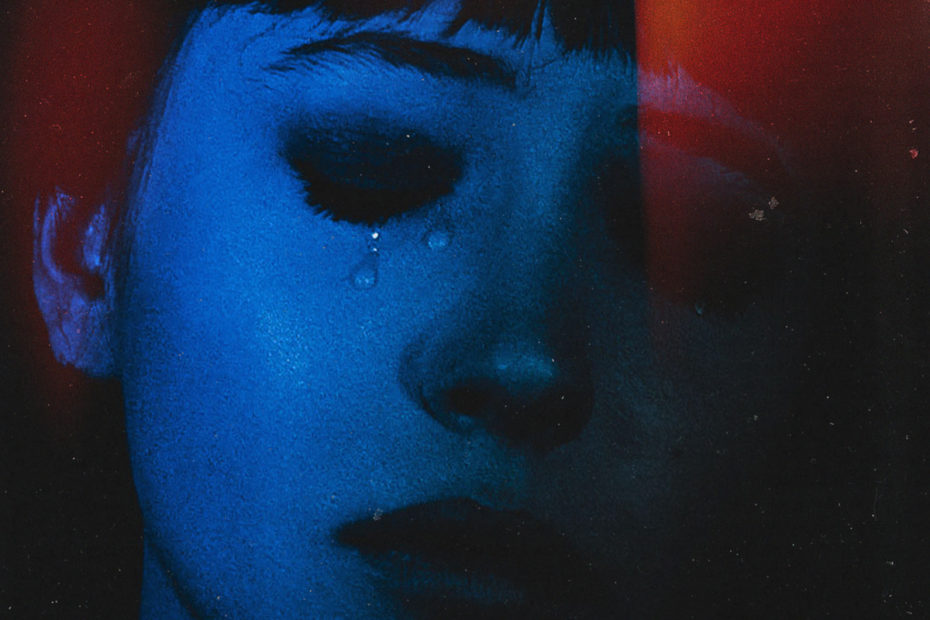 MiseryMonroe is a singer, songwriter and rapper from Manchester, United Kingdom. Since 2016 the diverse artist has worked in a number of different styles and genres. He started his career as the lead singer for several Alternative and Hardcore bands. In that capacity he was able to tour and perform for audiences all over Europe. However, after growing weary of the band scene he decided to go it alone and redefine his sound. In 2019 the talented vocalist launched his solo career and entered the world of Emo Trap with the debut single, “GreyDays.”

As inspiration, MiseryMonroe cites pioneers of the genre like; Nothing Nowhere, Bones , XXXTentacion and Lil Peep. We can hear their influence, however he brings his own unique style. His Rock & Roll origins flavor the sound with various shades of Alternative. Since that first single, Misery has been hard at work on his debut solo album which is set to be released in the Spring of 2021.

“Sleepless Nights” is the first single and video from MiseryMonroe’s forthcoming full length. Released to all major distribution services on January 22, 2021, the track finds the artist with one foot in his Alt roots and the other deep in Emo Trap territory. Whereas “GreyDays” was a Rap/Trap track, “Sleepless Nights” is a melodic record with Goth undertones, set to a slow rolling Trap beat. As the dark and moody vibes of reverberated minor-key piano and guitars set the scene, the singer delivers a tale of loneliness and despair. The emotional Dark Pop narrative tells of a young man lost in the confusion between unhealthy relationships, ultimately escaping into a drug haze.

Check out the video for “Sleepless Nights,” below. You can also hear the song on the Deep Indie Dive playlist. Follow the links below the video to connect with MiseryMonroe and get in the loop on all of his current and future projects, including his debut solo album due in the Spring of 2021.