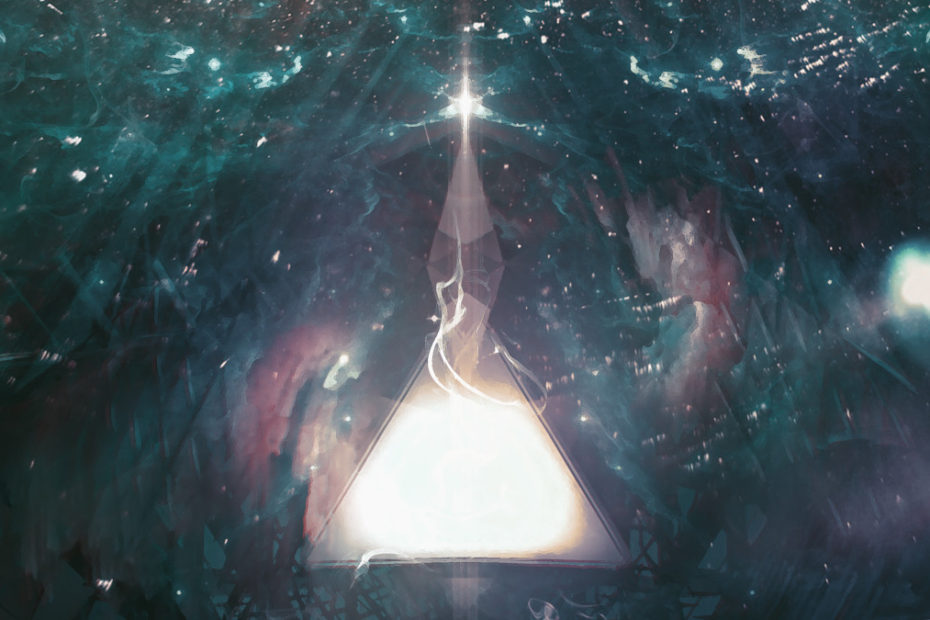 ANDRUM is the professional name of American multi-instrumentalist, singer and songwriter Andrew J. Stewart. After playing in bands for years, the 34 year-old from South Jersey launched his solo recording career about a year ago after he says, “being fed up with band members not showing up to practice.” A self-taught guitarist, drummer, lyricist/vocalist and pianist, his music is a wildly creative and adventurous mix of genres, styles and subject matter.

Since his debut last year, Stewart has produced a remarkably voluminous collection of music. In just twelve months he has released over 70 singles and a full album. Although he lists Prog-Rock and Metal bands like Dream Theater, Between the Buried And Me, Rush and Pantera as his primary influences, his own music branches out well beyond the confines of Rock & Roll. By incorporating electronic instruments and unconventional analog techniques, he creates music that defies classification.

“Gone” is ANDRUM’s latest single, released to all major streaming services on January 22, 2021. With its Pop/Rock instrumental combo of guitars and synths, mixed with Country-twang vocals and a Johnny Cash-style spoken-word verse, the track is an excellent example of the artist’s freewheeling approach to songwriting and production. Listening through his extensive catalog one finds even more creative experimentation, from dark rockers to quirky Alt-Pop.

“I Tried” is a fun bit of musical schizophrenia with a Reggae groove and Emo vocals. Tracks like “Soldiers’ ‘ and “Animal” are borne of Andrew’s Metal roots. However, songs like “Astral Projections” launch into completely different territory with Jazz fusion instrumentation and Pop melodies. “Smooth” catches the ear with its Trip-hop vibes and Alt/Hip-hop rhymes. With such a tremendous volume of material, and so many creative twists and turns it would be impossible to cover all of this eclectic artist’s various permutations.

Below you’ll find a video for his song “Burden,” a sort of Lo-fi, Darkwave Alternative rocker. You can hear “Gone” on the Deep Indie Dive playlist. However the best way to enjoy ANDRUM’s music is by visiting his Spotify profile, clicking the ‘shuffle’ button and kicking back for a good long listen.