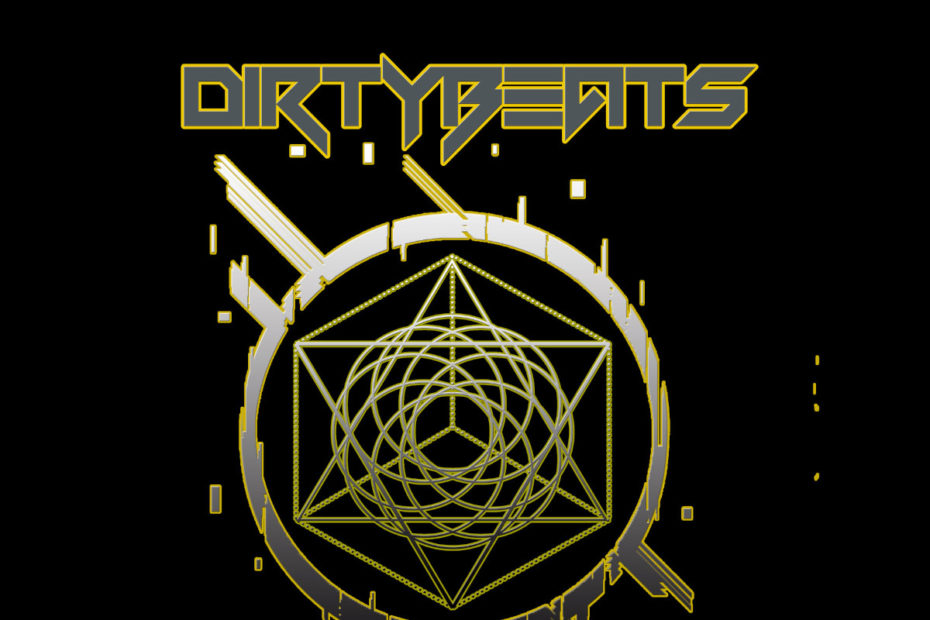 DirtyBeats is the professional name of American DJ and producer, Aaron Schwartz. For more than a decade the 39 year-old artist has called the San Francisco Bay area home. However, on his way there he spent years criss-crossing the continent. Along the way he signed record deals, won prestigious DJ contests and collaborated with some of the biggest names in electronic music.

DJing since he was just 15 years-old, Aaron has lived in cities across the US, from Boulder Colorado to New York. While in the Big Apple he had the opportunity to work in the studio with the legendary FunkMaster Flex. Around the world he has shared the stage with great’s such as; Dj QBert , KJ Sawka , iLL Gates , Reid Speed , MRK 1 , Borgore , DownLink , Diesel boy , Must Die! , Nerd Rage , Antiserum, , Helicopter Showdown, AK1200, Terravita, Hellfire Machina, Midnight Conspiracy . Urban Assault aka Faust & Shortee , Danny the Wild Child and DJ SWAMP.

Throughout his travels Aaron explored every modern genre and subgenre of EDM. Ultimately landing on Dubstep as his flavor of choice, he moved back home to the Bay area in 2009. DirtyBeats headlines events on both Coasts and still works in multiple styles including; Hard Style, Trap, DubStep and Drum n Bass.

“Dayz Gone” is DirtyBeats’ latest single. Currently available on SoundCloud, the song will be released to all major streaming services on February 7, 2021. It’s a classic, old-school Dubstep banger. After an ambient synth intro the unmistakable sound of a Dubstep wobble bass swells into the mix. We know the beat drop is coming. About one minute in, a hard and heavy Industrial groove takes shape. Ancillary percussion fills the periphery. Through the course of the track the beat intensifies and then retreats into ethereal arpeggios and cinematic synths and strings. It is a dynamic groove with a bass that will shake your bones.

Check out “Dayz Gone,” here. And follow the links below the track to connect with DirtyBeats. Get in the loop on all of his future performances, and all of his new releases including the new single on February, 7 2021. Click here to pre-save the track.