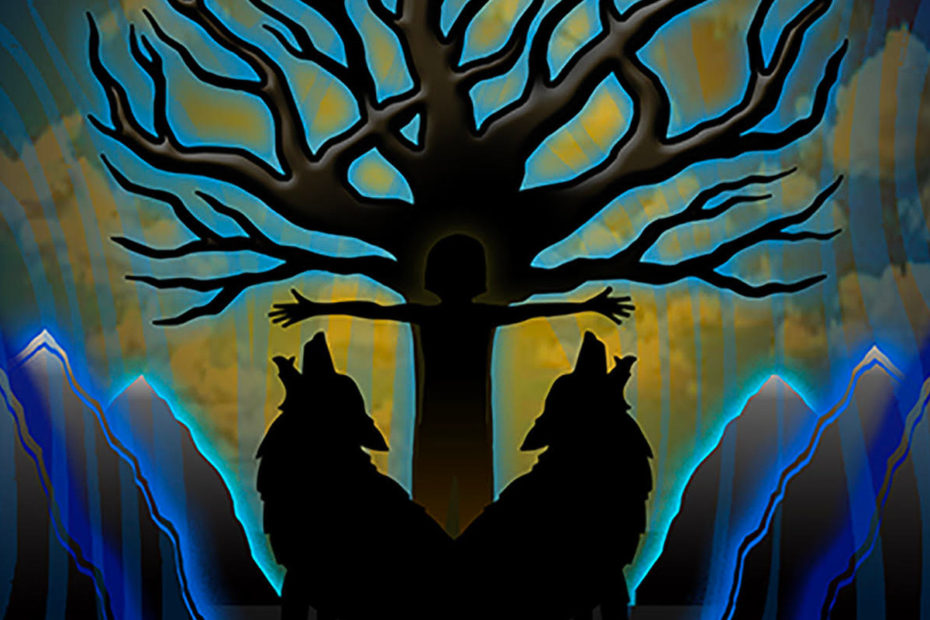 On February 5, 2021 the band will drop their first single of the new year. “Northwoods Boy” is a wistful tune with a Western vibe. The song’s upbeat Country shuffle rolls on as the singer tells a story of a small town boy who becomes a man and has to face the harsh reality of modern city life. He looks back nostalgically to a more innocent time.

The track stays true to the musical and lyrical theme throughout. However, the group shows its jam band leanings in the bridge when the song temporarily breaks down into a sort of Country/Jazz fusion solo section featuring a fretless bass and acoustic guitar. Soon they turn back to the nostalgic tale. “Northwoods Boy” by Kung Fu Hippies will be available everywhere on February 5, 2021. Pre-save it now! Follow the links below to connect with the band and get in the loop on all they have planned for the new year.