Sometimes Julie’s Adventurous New Album “Where Are You?” 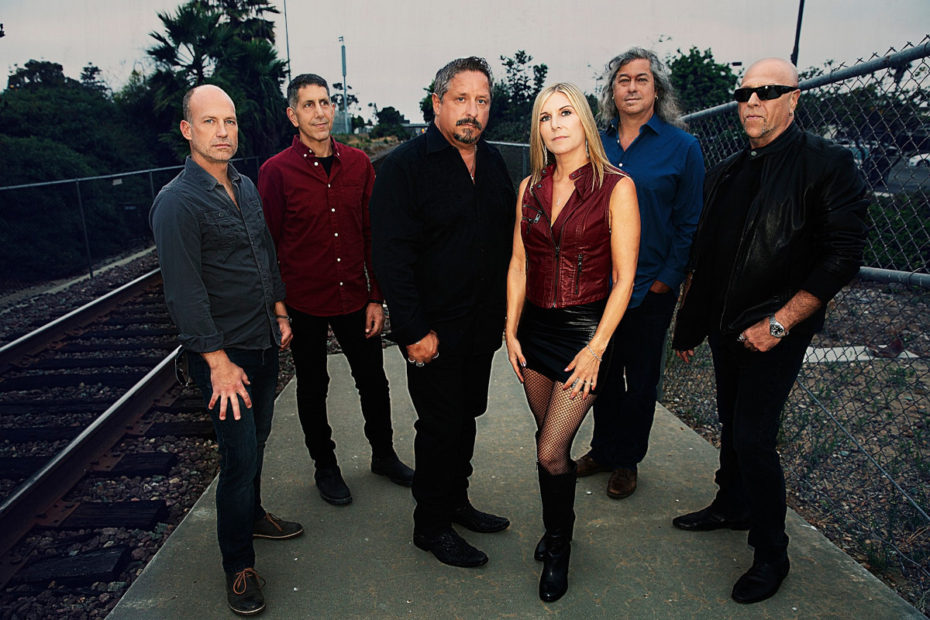 Sometimes Julie is an original band from San Diego, California. They first formed in 2012 as a duo featuring the singer/songwriters; lead vocalist Monica Sorenson and guitarist/multi-instrumentalist Rick Walker. Over the course of the next 9 years the band released four albums. With each new record they expanded the roster. The 6 piece ensemble now includes; Bruce Paul Allen (bassist/co-writer), Anthony Sarain (keyboards, sax, flute), Alberto Moreno (lead guitar) and Dave Fuller (drums).

Each of the band’s members is a veteran of the local San Diego music scene. As their ranks grew, their sound evolved to incorporate all of the sizable talents to come aboard. As such, the mostly acoustic Americana duo of 2012 has morphed into the Rock & roll powerhouse they are today. There is no better representation of Sometimes Julie’s impressive pedigree than the band’s brand new album.

“Where Are You?” is the new record from Sometimes Julie, released to all major streaming services on January 15, 2021. The twelve song collection rolls through the many flavors of Classic and Modern Rock, making frequent stops along the way into Pop, Jazz, Country and Blues territory. We can hear the experience of the musicians as the slide smoothly from 70’s inspired rockers (“She Can’t Kiss You,” “Arachne’s Pride / Minerva”), 80’s style Pop (“If Only”) and emotional 90’s Alternative (“Knew it All Along” and “Lost Art.”)

Throughout the many transitions, the entire band pivots together without missing a beat. Lead guitarist Alberto Moreno shines throughout the record, with particularly smoking leads on tracks like the anthemic “Own Kind of Savior” and the impressive Spanish guitar of “Arachne’s Pride.” Lead vocalist Monica Sorenson handles breezy Pop (“Counting My Lucky Stars”) as easily as she does bluesy tracks like “As Good a Day as Any” and “Love Me Gently.”

On the latter song the band expertly transitions between a lounge Jazz groove and a Honky-Tonk blues. “Quiet” is a particularly adventurous track that starts on a Blondie-style percussive 80’s Pop and eventually breaks into a theatrical bridge. The track features expert performances from the Allen/Fuller rhythm section and impressive takes from Anthony Sarain on multiple instruments. Meanwhile Sorenson delivers a Broadway worthy performance.

The new album “Where Are You?” from Sometimes Julie is an impressive testament to a skilled group of musicians and songwriters. It’s also a lot of fun and has little something for everyone. Whether you lean; Pop, Rock, Country, Blues or showtunes, Sometimes Julie has you covered. Check out “Where Are You?” below. You can also hear the song “Quiet” on the Deep Indie Dive playlist. Follow the links below to connect with Sometimes Julie. Get on their socials and get in the loop on all of their current and future projects.