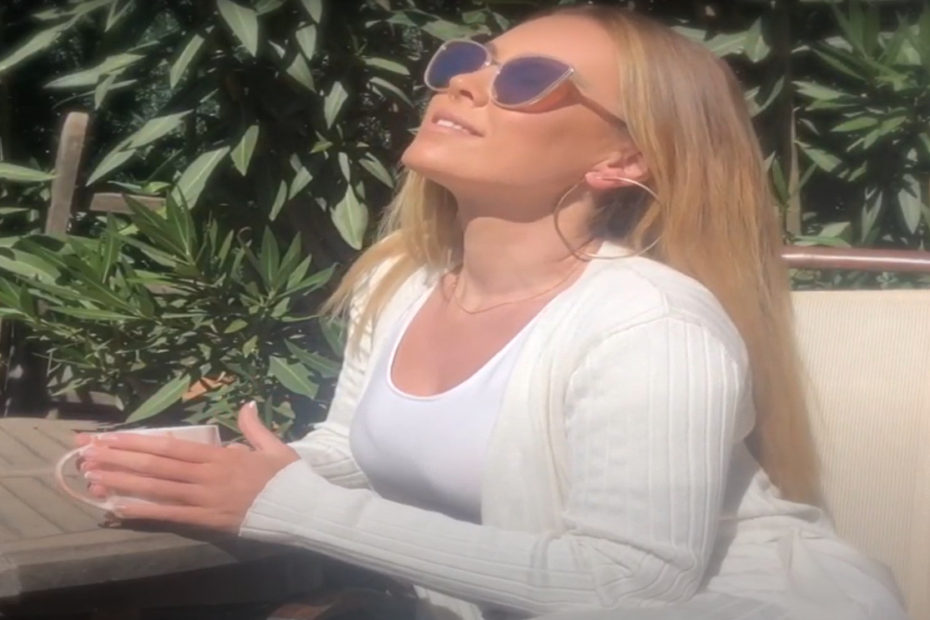 Fergal Nash is an Irish singer, songwriter and multi-instrumentalist who has been performing and recording his music in his hometown of Limerick and beyond since grade school. Once described by Irish music magazine ‘Hot Press’ as “Limerick’s best kept songwriting secret,” Fergal and his music are borne of the classic 90’s Alternative and Grunge scene. For the past 15 years he has been working primarily as a solo artist and has released three albums; “Take It Over” (2013), “Pieces of Everything” (2015) and his latest, “Golden Sky” released to all major streaming services on the 4th of September, 2020.

On November 26, 2020 Fergal Nash released the video for the second single and title track from the album “Golden Sky.” The song is an upbeat Alternative track, one part Grunge and one part Stooges-style 70’s proto-punk. Over a hard driving and melodic Punk groove, Feral sings of an unnamed woman who dreams of something bigger and better. She wants the perfect love and life which have eluded her. She wants the golden sky. In the video, the song’s protagonist is played by Scottish actress April Genadivia.

We had a chance to talk to Fergal Nash (virtually) about the song, the past and the future. You can read all about it, below. Check out the video and follow the links at the end of this article to connect with Fergal Nash.

Fergal Nash: I am from Limerick, Ireland, home of the legendary Cranberries, and the sadly missed Dolores O’Riordan.

FN: Over 30 years. Playing guitar since age 11. School indie rock band called Nemesis got the ball rolling in the early 90’s. Started seriously writing and recording my own songs about 15 years ago, mid-noughties direction.

FN: Just myself. Played everything, overdubbing is a great thing! I have my own home recording studio, “Curraghsounds” in Kilcornan.

FN: I would say reading sports biographies. Stories about people with a drive to succeed in their chosen sport/career inspire me to pursue mine.

FN: Reaching a point in my life where I’m reflecting more on what I have done so far, and where I still want to go. I’m in my forties now, so I don’t want to waste anymore time. Decisions I have made, trying to learn from them for the one’s I still have to make. This is illustrated in the song and video (brilliantly by the actress April Genadivia) in the guise of a fictional, single woman who is worried about being alone, and never meeting “The One”, but still holding out hope for future happiness.

FN: To progress a lot on the promo side of things, increase my following both online and face to face (Covid Permitting), do interviews, get blog reviews such as this, sell more of my CD’s, continue to write and record new songs, release a new 4 track E.P, and once the pandemic is over with get back to live performance. I am planning a local and national Irish tour, and hoping to play a few international dates, including the U.S.A and New York! I still haven’t really pushed my 3rd album, Golden Sky, released in September 2020, due to Covid, so the tour will be anchored around that.

Fergal Nash: Just that I’d really appreciate it if readers would check out my website and links, follow me, stream and subscribe etc. I am always available to chat with fans, so don’t hesitate to contact me. My new album (and previous one’s/merch etc.) can be ordered at fergalnash.bandcamp.com. Each CD of Golden Sky purchased includes an (optional) free live Zoom gig and Q & A!! And thanks Bob for your support!