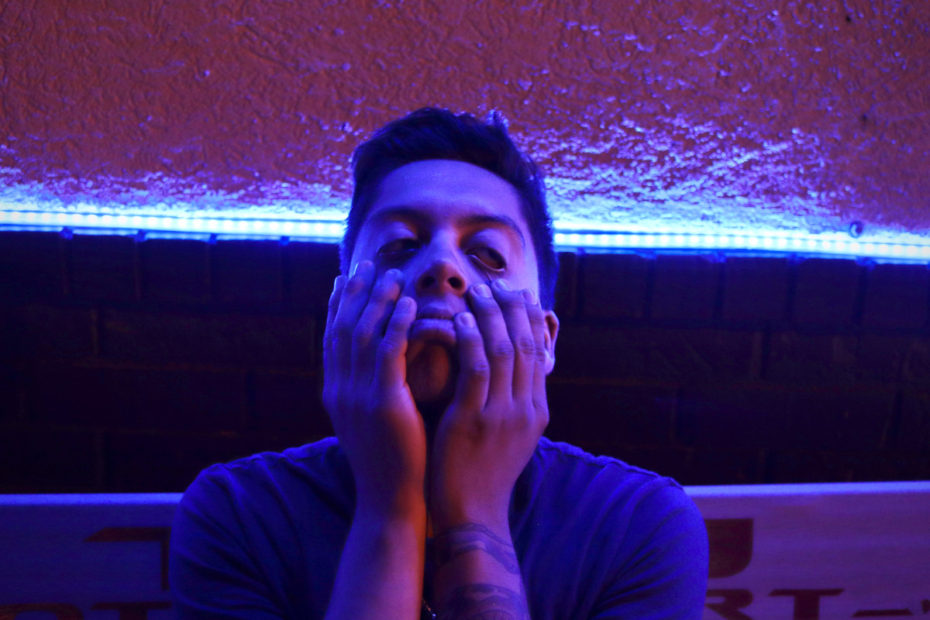 Kilo is an up and coming independent Hip-hop artist from Indiana. He started making music in 2017. After spending the first two years defining his sound and developing his skills, the rapper began releasing his songs to multiple platforms in 2020. Since then, the prolific songwriter has been dropping new tracks every week on SoundCloud. His five song EP “Unorthodox” was released to all major streaming services.

“Mhmm” is his latest single currently available on YouTube, released on January 8, 2021. The track rolls on a low and slow Trap groove (produced by Keemoh). Ambient synths float in the periphery for a mellow and chill vibe. Meanwhile, Kilo drops a hypnotic melodic rap, rhyming scenes from the neighborhood in a trippy auto-tune and delay affected groove. As inspiration the rapper lists Hip-hop stars like; Chief Keef, Future, Duwap Kaine, and Mac Miller. We can hear their influence in his laid back and psychedelic sound.

Check out “Mhmm,” below. And follow the links below the video to connect with Kilo. The young rapper is dropping new tracks nearly every week. Check out his SoundCloud profile. Try and keep up with him as he produces a remarkable output of music. He has already released dozens of songs in just the past year, with plenty more on the way. And check out his EP “Unorthodox” on Spotify.