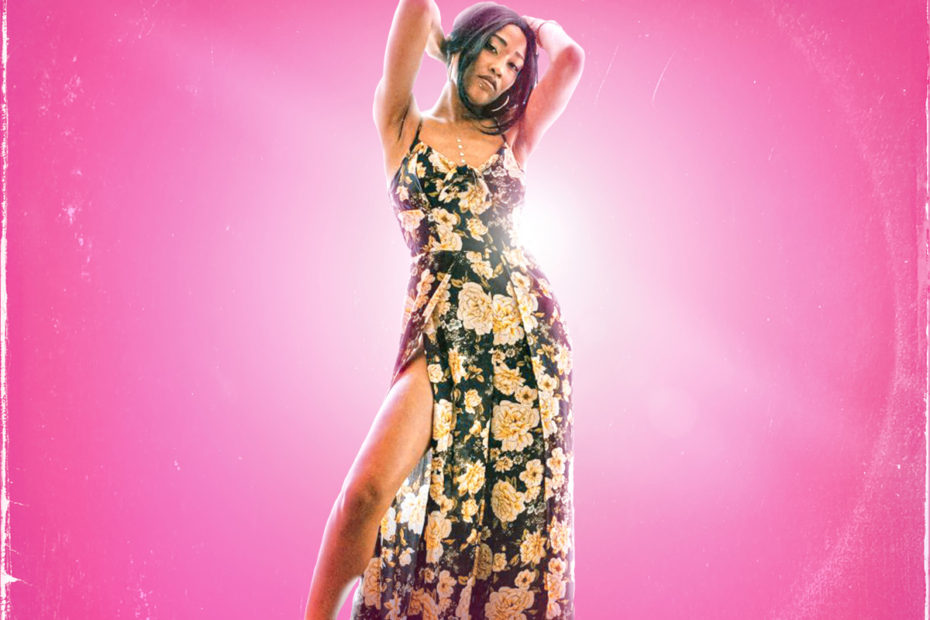 PrettySlimm is an up and coming American Hip-hop artist, actress, model and aspiring entertainment icon. The ambitious young Slimmsworld entrepreneur from Brooklyn is making a name for herself on multiple platforms and in all areas of the entertainment world. Working as a music and fashion influencer she is connecting with fans to spread awareness for her global clients, and of course for her own creative endeavors.

The rapper made her debut in 2020, dropping a series of singles as both PrettySlimm and Slimmsworld. On January 25, 2021 she released her debut EP, “PrettyVybz.” The seven song collection combines refined versions of her early singles as well as a number of new tracks. Her Hard Rap vibe combines modern and old-school East Coast Hip-hop styles into her own unique sound.

As she moves through the record, PrettySlimm applies her hardcore freestyle technique to multiple different flavors of beats. The record opens with the Trap sounds of “Do What I Say,” with a slow beat and dramatic minor-key piano chord progression. Tracks like “Reaper Time” and “Don’t Hit Me Up” drop Hard Bass grooves while the rapper delivers biting disses and classic Hip-hop posturing. “Problimm” adds some Latin percussion to that vibe.

The self-love jam “Feeling Myself” gets back to a creeping Trap groove. “Niceee” is a real highpoint on the record with its cool experimental beat and PrettySlimm dropping clever rhymes. The track mixes an old-school breakbeat rhythm with Trap drum and bass sounds. The record closes on “Back it U,” a smart and tough freestyle rap over a classic 808 beat.

Check out “PrettyVybz,” below. You can hear the track “Niceee” on the Deep Indie Beat playlist. Follow the links below to connect with PrettySlimm. Get on her socials and get in the loop on all of the current and future projects from this talented and ambitious multimedia rising star.