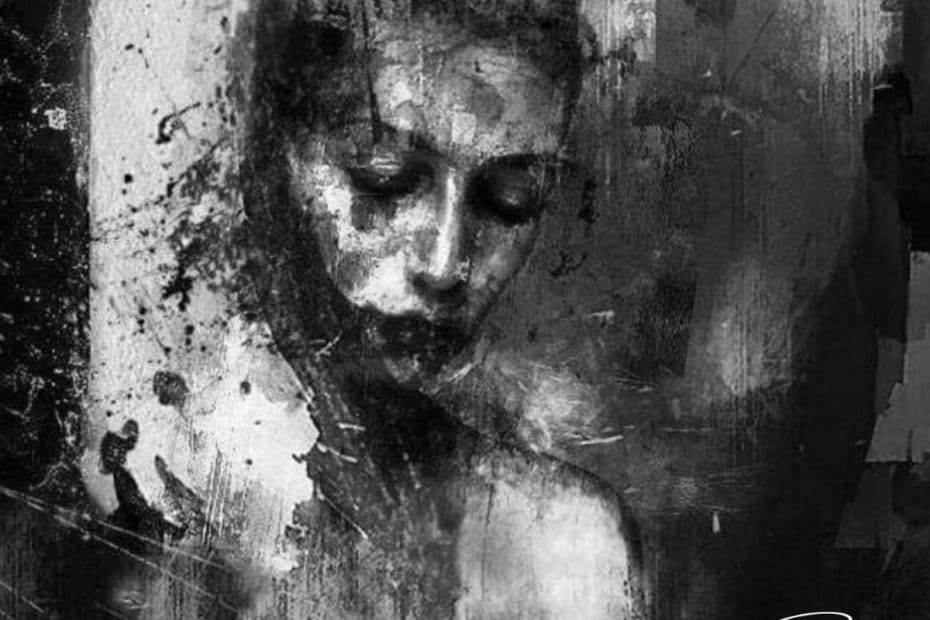 Winchester, Virginia’s Azure Wolf is set to drop “Black Fur,” the first of four new singles from their forthcoming debut album. The DC area group formed one year ago, at the dawn of the pandemic in March 2020. Front woman Victoria Backle originally launched the project as a solo acoustic Folk act. However, before long she was joined by bassist Sean Spencer, guitarist Isaac Foltz and drummer Tommy Moore. Azure Wolf was born.

Launching a new band during the pandemic has not been easy. Without the opportunity to tour or even to play local clubs, Azure Wolf has kept busy writing and practicing. They’ve performed through livestreams and virtual festivals across the world, including Brazil’s Sonnar Music Festival. Throughout the year they have also released a handful of singles.

Their upcoming single “Black Fur” is a downtempo, Americana-tinged Indie Rock song with a dark and deeply personal theme. Within the standard guitar/bass/drums framework of a Rock & Roll band, the group creates a dream scene of invoked memory. Ethereal electric guitar chords circle the atmosphere of the song’s chorus as Backle strums her acoustic and paints a lyrical portrait of a young woman coping with and disassociating from the trauma of a foray into prostitution. With a mix of live organic instrumentation, raw emotion and a dark meditative mood the band creates a hypnotic and visceral experience.

Azure Wolf has four new singles releasing in early 2021 before they drop their first full length album in the fall. “Black Fur” is the first of their singles which will be released everywhere on April 9, 2021. Until then, check out their SoundCloud page, below. You can also hear their current single “Both Hands” on the Deep Indie Dive playlist. And follow the links below to connect with the band. Get on their socials and get in the loop on everything this exciting new band has in store for 2021.