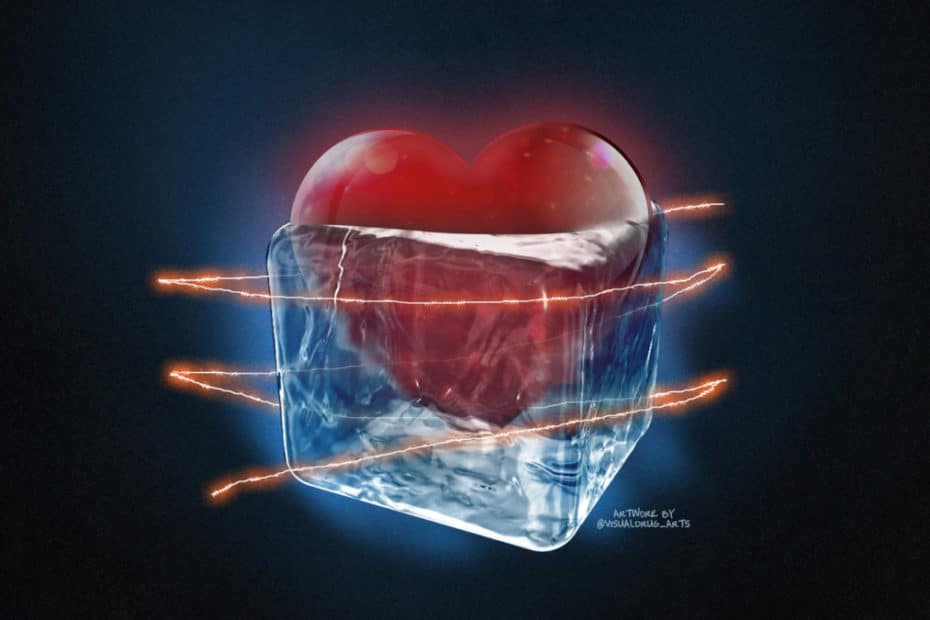 Zeya is a multicultural singer, songwriter and guitarist. Although he is based in the United States he hails from Turkey, Persia and Pakistan. His sound takes inspiration for all flavors of World music. Influenced equally by popular music of the West and the songs of his family’s Southeast Asian and Middle Eastern origins, he creates sweeping cinematic and romantic Pop songs with a timeless feel and universal appeal.

On his YouTube channel, Zeya has released a series of videos featuring his original songs set to professionally produced short films. Lyrically he tells romantic tales of love and loss, alternating between English and Urdu. He has fans all over the world, with tens of thousands of followers on his social platforms and even more impressive streaming numbers on videos like “Moments” and “Maula.”

“Tou Mera” is the latest single from Zeya, released on March 5, 2021. Although only published a few days before this writing, it is already his most popular video so far with 350K streams. The song is an emotional Pop ballad. With a bit of melancholy and some Elvis style vibrato in his tone, Zeya tells the story of a young woman who is “beautiful and wild.”

We had the opportunity to chat (virtually) with Zeya about the new song, and his plans for the future. Read his answers to our 7 questions below. And watch the brand new video “Tou Mera.” You can also hear the song on the Deep Indie Dive playlist. Follow the links at the end of this article to connect with the artist and get in the loop on all of his current and future projects.

Zeya: Multi-racial, family hails from Persia, Turkey and Pakistan but I grew up in the US

Z: Making my own music little over 4 years but singing and playing guitar since childhood

Helping others via any resources, sweat, advise, financially, selflessness is the influence

Z: Wanted to express Love as I saw many remain indecisive and lose genuine love in the process (Why procrastinate when you have found the true love? )

Z: A great number of singles I would call it a Zeya’s World Album.. a multilingual project.. which will express several genres and introduce original music and melody from many cultures and regions in one.. Truly excited about that.. Then I am shifting towards American Pop as my very own brand.. I will be unique and original yet I will produce American pop on a regular basis.