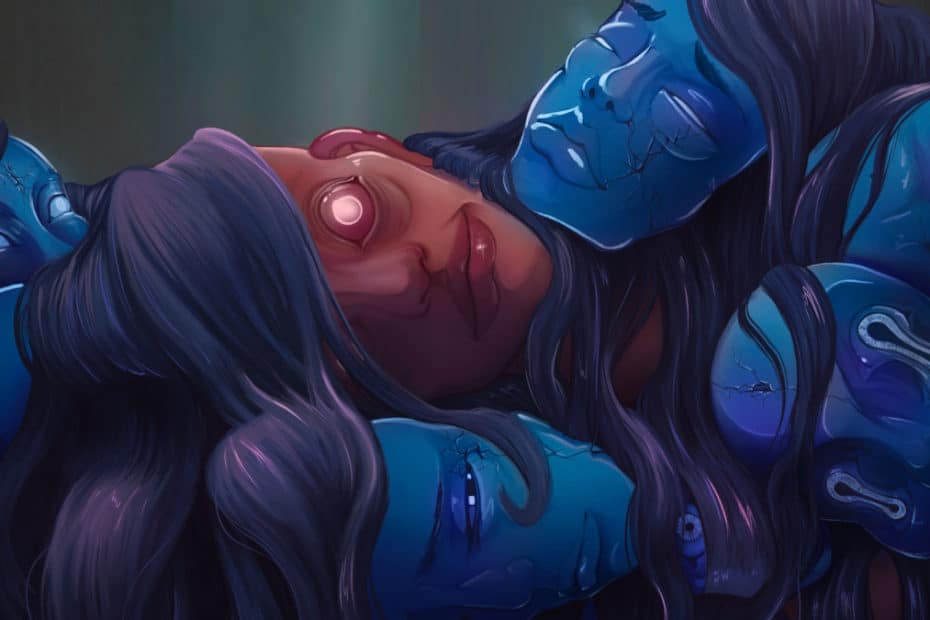 The Proper Authorities is the professional name of singer, songwriter and multi-instrumentalist producer Keith Adams. The Cincinnati, Ohio musician has made a name for himself over the years in his bands Sound Mind and Giant Wow. In that time he has shared the stage with some A-list acts including; Filter, Stabbing Westward, Meat Beat Manifesto, Alien Ant Farm and more. Since the 2006 debut album “Public Service Announcement,” Adams has used The Proper Authorities as a vehicle to expand upon his own creative vision and explore the far reaches of his expansive creative talents.

“Perfect Alibi” is the latest single and video from The Proper Authorities, released worldwide to all major streaming services on February 26, 2021. Rolling on an airtight bass and drum groove, the tune’s powerful slap bass thump brings to mind the iconic 90’s Alternative band Faith No More. However, if Adams hints at the past he does so while diving headfirst into the future with a cool mix of pristine production, ethereal guitars and Funk grit. Meanwhile the singer delivers a soulful and insightful look at troubled relationship.

The video for “Perfect Alibi” uses a mix of live action footage and a computer animated version of Keith to create a surreal, sci-fi scene. Check it out below. You can also hear the track on the Deep Indie Dive playlist. Follow the links below the video to connect with The Proper Authorities and get in the loop on all of the current and future projects from the talented Mr. Adams.

The Proper Authorities on the Deep Indie playlists