Jewelia’s Powerful “Is This World Mine” 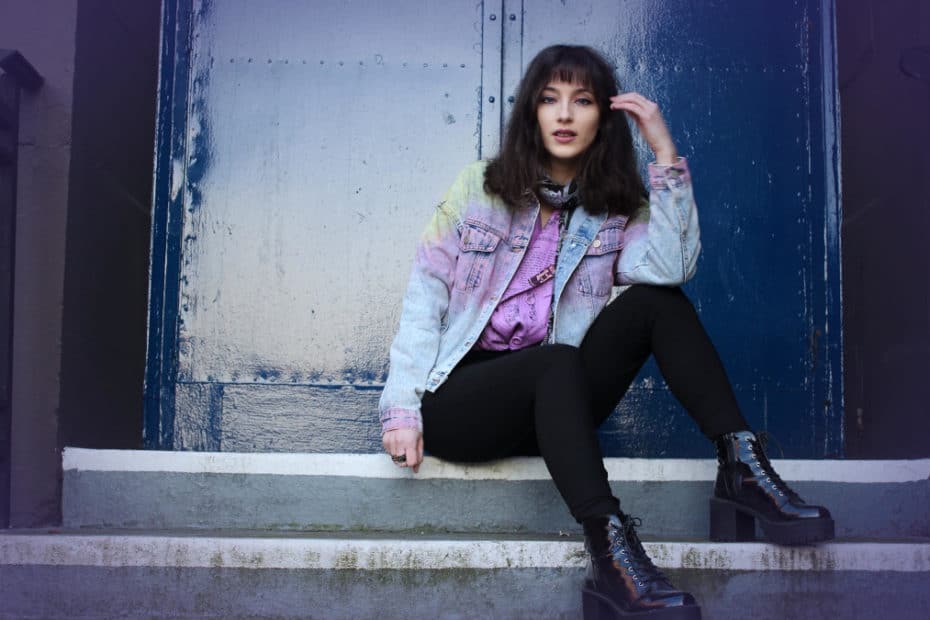 Jewelia is a London-based singer, songwriter and producer who has forged her own path in the music business. She debuted in 2018 with the entirely crowdfunded album “City of my Mind.” In 2019 the native Romanian followed with another fan supported record, the four song EP “This Love Song is Better Left Unsung.”

The multi-talented Art Pop singer’s fans do not limit their enthusiasm to Kickstarter campaigns. Each of her records has enjoyed cross-platform success. Over the course of 2020 Jewelia turned a case of writer’s block into a whole new streak of creativity. She challenged herself to write, record and share with her fans a song on the 20th of each month as part of what she called #Project2020. The tracks led to an even broader audience with plenty of support at BBC radio.

“Is This World Mine” is the latest single from Jewelia and her first of 2021. Released on March 26, 2021, the song is a powerful and moving view of our painfully broken world. The seemingly incessant tragedies of the past 12+ months are inescapable. On her new song, the singer looks at the litany of disease, racism, wars and natural disasters swirling around us and wonders, what happened?

With shades of Trip-hop, Dream Pop and classic Darkwave Alternative the singer creates a surreal and ethereal groove to carry her thoughtful commentary. The song’s powerful video features heartbreaking images from today’s headlines. In both sight and sound Jewelia brings to mind the beauty and genius of the legendary Kate Bush as she sings over layers of lush vocal harmonies and ambient synths.

Watch the “Is This World Mine” video below. You can also hear the song on the Deep Indie Dive playlist. Follow the links below the video to connect with Jewelia. Get on her socials and get in the loop on all of the current and future projects from this tremendously talented and multifaceted artist.

Jewelia on the Deep Indie playlists