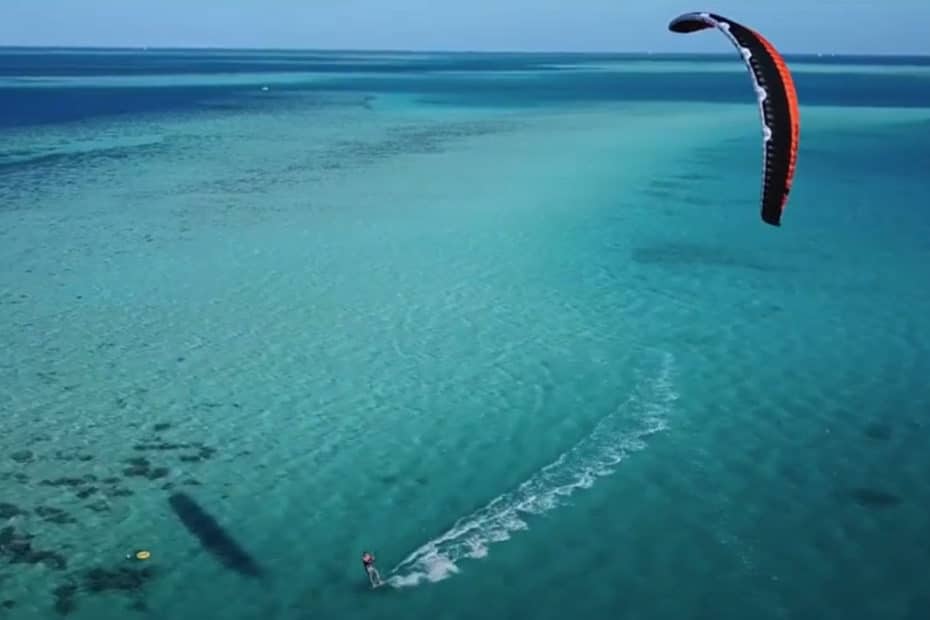 We first heard from Jeremy Arnold last month upon the release of his single “Let it Go.” With that track we were introduced to a vastly talented and versatile musician with a penchant for chill grooves and fruitful collaborations. The French music producer is a lifelong composer who has enjoyed over a decade of successes which include numerous multi-platinum singles with singers from around the world.

From his original worldwide 2011 hit “Mamasita” to more recent multi-million spin smashes with Venezuelan singer Elle Loponte, Arnold has made a name for himself across the spectrum of Pop and Dance music. “Let it Go” was the first of a series of new releases the prolific songwriter has promised for the new year, resulting from his collaborations with US-based vocalists.

“Just for Loving” is the latest single from Jeremy Arnold, with the audio released worldwide to all major streaming services on May 2, 2021, and the video released to YouTube on May 14. For the new track, Jeremy has teamed up with Brooklyn-native and Atlanta-based, Tolu Ade. The song rides on a smooth Deep House groove with powerful summertime vibes. As the chill beat sets a perfect sun-kissed scene, Tolu delivers a soulful and breezy love song. The track is the perfect soundtrack for a world emerging from a long winter into the sun.

Check out the video for “Just for Loving” below. You can also hear the track on the Deep Indie Dance playlist. Follow the links below the video to connect with Jeremy Arnold. Get on his socials and get in the loop on all of his current and future projects.