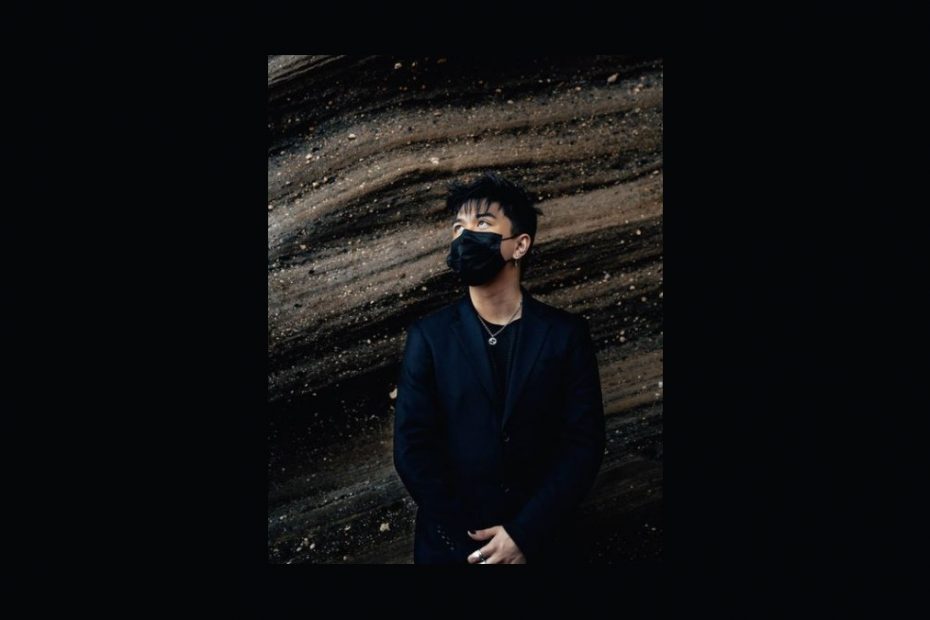 BadKarma is an emerging singer and producer making his debut in 2022. The 24 year-old artist launched his brand on Youtube at the start of the year with a series of cover songs. With a downtempo, Emo Trap style he has covered songs by other independent artists like 1nonly and $NOT.

“Moon and Stars” is the latest single from BadKarma, released worldwide to YouTube on January 20, 2022. The track is a faithful cover of a 2020 hit by 1nonly. As the song opens, classic orchestral movie music sways into the mix before landing on a hard Trap groove.

The unique mix of cinematic strings with a Lo-fi beat gives the track a dreamy quality. BadKarma takes that cue and delivers his version of this downbeat love song in a hypnotic tone, in a melodic rap more spoken than sung. His laid-back flow is a perfect match for the tune’s slow jam vibe.

Check out BadKarma’s version of “Moon and Stars” below. We had the chance to chat with the artist about his music so far and his plans for the future. Read his answers to our 8 questions below. And follow the links at the end of this article to connect with BadKarma. Get on his socials and stay in the loop on all of the music to come.

I was born in Asia, but am currently residing in Hawaii.

I have been doing music for 4 months now so I’m very new at it. However, I have always been interested in music and finally I have the time to pursue it. I’ve been working on my rap and singing voice over the years and so it’s really great that I’ve finally started investing in this hobby.

I have a team of 4 (not including myself) which consists of Gabe as my manager, Jak and Kimi as my singers, and Hani for my ad-libs.

One of my biggest musical influences is Nathan Fuller (1nonly) as his Trap Rap music style really blew my mind. 1nonly’s lyrical choices really caught my attention. Another inspiration is Roderick Porter. I got to connect with him and he gave me on what to do with my music. He recommended what platform to be using for my music, which plugins to use, and overall inspired me to keep pushing forward. He helped me to attain music industry standards.

My greatest non-musical influence is people’s hatred. Hence, the name BadKarma was born. In life you’ll always have to encounter people who dislike you or desire to see you fall. I have always fed off of this type of hatred. As it gives me energy to prove them wrong. I want to remind people not to change for the world.

I have always wanted to explore music but never had the time or energy to do so. Until only recently have I listened to Nathan Fuller, and that sparked up something inside of me to create music.

Since I am in my fourth month into music production, I aspire to grow a lot in my music, vocals, and rap by my one year mark. I also plan to release originals very soon and continue to learn audio engineering.

Let me manifest into your life.