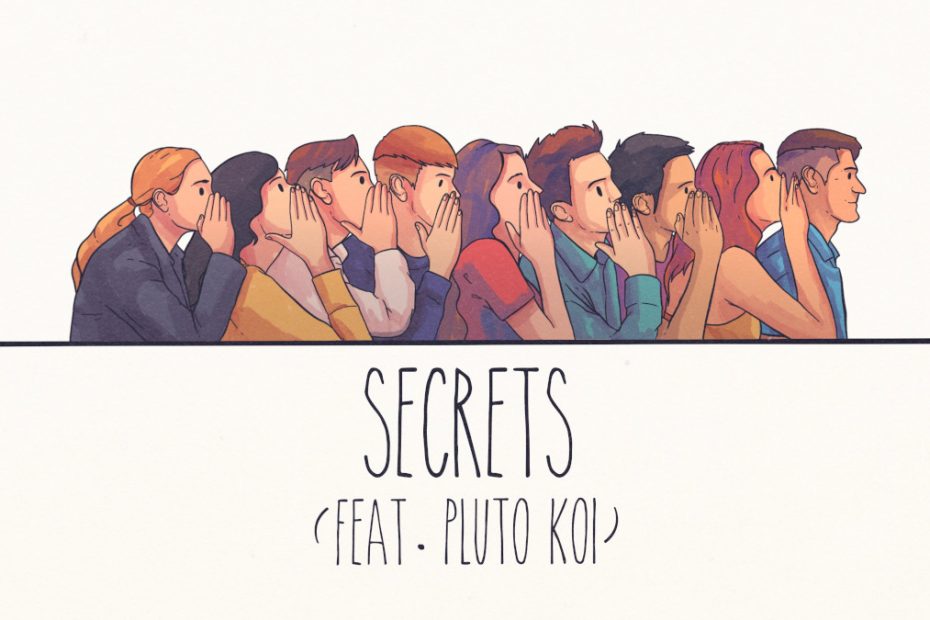 Nicholos is an emerging singer, songwriter and guitarist who made his professional solo recording debut in November of last year with the release of his single ‘OUI.’ That track introduced a talented bedroom producer with keen Pop sensibilities and a chill vibe. Working with his co-producer and cousin 4LVIN, the prolific songwriter followed that debut with a four song EP and two more singles.

Although he just went public last year, Nicholos started his music journey when he was just 8 years old and first picked up the guitar. Eventually he and 4LVIN would build a home recording studio and get to work. The two New York City teens have collaborated on all of Nicholos’ records. On their latest, the duo have recruited a third collaborator.

“Secrets’ ‘ is the brand new single from Nicholos, released worldwide to all major streaming services on April 22, 2022. He is joined on the track by independent vocalist, Pluto Koi. The track rolls on a mellow guitar, bass, keys and drum Indie-Pop groove as Pluto delivers an infectiously catchy, sing-song Pop melody. Dreamy vocal harmonies and ambient synths float on the horizon. In a smooth Pop tenor he calls out a confidant who betrayed his trust as he sings, “All my secrets have become yours, and suddenly it seems as though they’re everyone’s.”

Check out “Secrets” below. You can also hear the song on the Deep Indie Dive playlist, or listen on your favorite streaming service. Follow the links below to connect with Nicholos. Get on his socials and get in the loop on all of the music to come from this talented team.