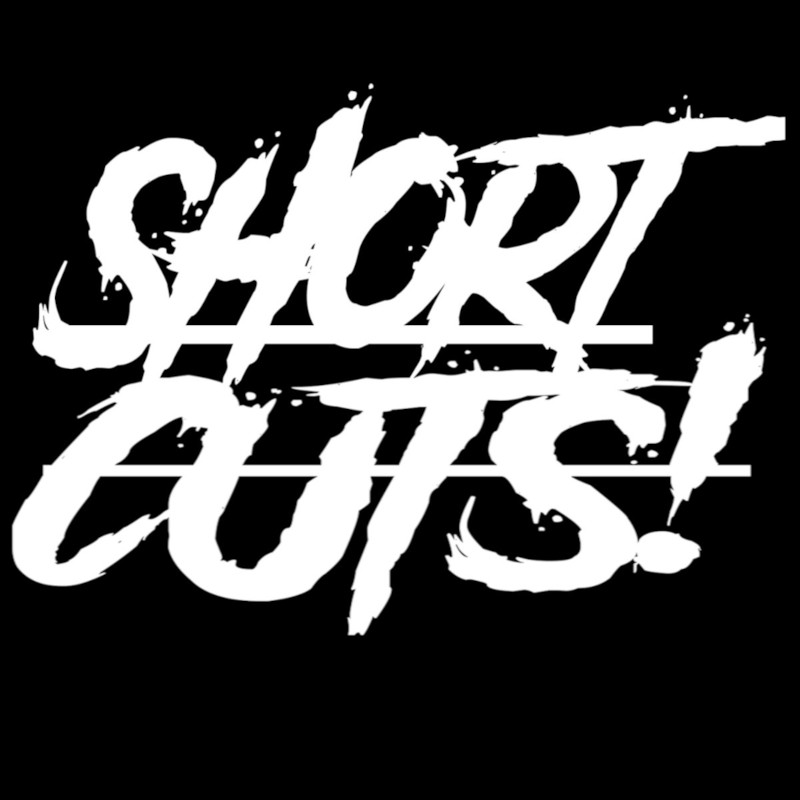 ShortCuts! is an emerging melodic punk band from the United Kingdom making their international recording debut. The quintet from Ipswitch formed when a group of friends and veterans of the local indie scene finally found the opportunity to work together. Their debut EP is a high-octane ride through angsty punk and metal from across the decades.

“EP 2021” is the debut release from ShortCuts! The record is available worldwide from OBS Records via all major streaming services, with a special edition available via Bandcamp which includes a bonus Madonna cover. From start to finish the record pops with the infectious energy of five guys having a blast rocking out to music they love.

The record opens on the raucous “Find Us.” It is a great mix of classic anthemic punk rock and Metallica-style double-kick, staccato bassline and shredding guitar metal. For Bandcamp fans, “Like a Prayer” will never sound the same after having heard it blasted through Marshall stacks and sung with a fabulous UK punk sneer.

“Seeds of Doubt” brings to mind some of the great fist-pumping early-Clash protest songs. However, to stay consistent with their genre-bending theme, the band takes a brief detour into a cool half time riff on Ozzy Osbourne’s “Crazy Train.” You’re the Worst” closes out the set with a fun stylistic nod to early 2000’s pop/punk.

Check out ShortCuts! EP2021 below, listen on your favorite streaming service, or download your own copy at Bandcamp. You can also hear the song “Find Us” on the Deep Indie Dive playlist. We had a chance to chat with the band about the new EP. Read their answers to our 8 questions below. And Follow the links at the end of this article to connect with ShortCuts!

A little town called Ipswich in the United Kingdom.

We’ve all been in lots of other bands, most of us being involved in the DIY scene here over 15 years each.

Lots of bands from the USA! Nofx, Pennywise, Bad Religion, etc lots of them Epitaph / 90s Fat bands. In the UK we were influenced by lots of our friends’ bands like Snuff, Goober Patrol, Lovejunk and Red Flag 77.

Anyone who excels in their chosen hobby or career, like a Christiano Ronaldo, a Tony Hawk, a Matt Hoffman… anyone who stands out for the contribution they have made.

We are all at a point where our paths were bound to cross. Lots of us have worked together in bands before, all at different times. When Ben put Shortcuts together he had a list of people he wanted to start a project with. Luckily everyone was kinda not too busy and were up for it.

We don’t have any really. We’ve been in bands that tour and take things seriously and between us all we’ve put in some hard yards on the scene and got to the age where this is strictly for fun, which I think reflects in our music.

It’s just a bunch of guys that have no pressure of deadlines, release dates or tour dates to stick to. We just do what we want when we want. If we wanna make a record we will and if we wanna tour we will too. Luckily since we signed to OBS records they give us the freedom to do things our way. So you may not hear from us for a year then the next year you might get 2 LPs. Who knows?

Be excellent to each other