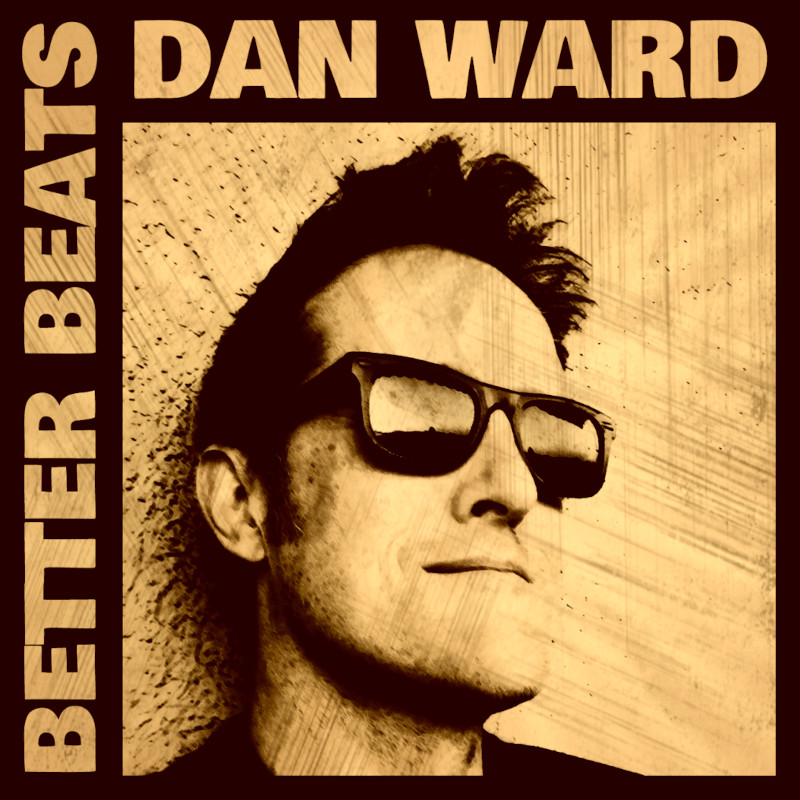 Dan Ward is an international singer, songwriter and multi-instrumentalist producer who made his professional solo recording debut in 2013 with the album “Recent Recordings.” That record introduced a veteran musician who first started making music as a child growing up in Brighton, near London in southern England. After early training in piano and cornet, a teenage Ward picked up the guitar and started a band.

Since then, music has taken Dan Ward around the world. He has lived in, traveled through and performed throughout Europe and Asia. Now based in Bern, Switzerland. He has released five solo albums to date. He writes deeply personal songs inspired about personal relationships, the natural world, mental health and traveling.

“Better Beats” is the latest album from Dan Ward, available worldwide via all major streaming services. The eleven-song collection is an organic and soulful showcase for the artist’s timeless songwriting style. His sound is a rich mix of musical styles including folk, rock, pop, country, electro and blues.

From the funky acoustic shuffle and metaphorical introspection of “Monster” to the bluesy Americana torch song “Here with Me Tonight,” on Better Beats, Dan Ward paints an authentic portrait of the joys and sorrows of real life. He sets the scene for a smooth summertime escape on tracks like the bossa-nova infused “Tune the Radio” and the jazzy “Waiting For You.” Elsewhere, the record tackles darker themes, as on the wistful and confessional “Running Now Instead” and noir meditation “Underwater.”

A versatile and adventurous songwriter, Dan Ward approaches both personal and global issues with the same fearless honesty. “The Crocodile” is a Waterboys-style dark folk/pop meditation on climate change while the excellent “TimeBomb” highlights the tension and angst of our fast-paced world.

Musically Dan Ward delivers his allegorical tales and personal observations with a cool mix of acoustic and electric live instruments. He peppers his sound with elements of multiple genres from Latin jazz to 70s Pop and alternative rock. He weaves diverse influences into a single cohesive sound, as on the Lou Reed meets Jim Croce “Bulldog Life” and the 60s-vibes and modern indie pop of “Underwater.”

Check out the “Tune The Radio” video below. You can also hear the track on the Deep Indie Dive playlist and “Finally Tell Me” on the Deep Indie Songwriters, or listen to Better Beats on your favorite streaming service.  We had the chance to chat with Dan Ward about the new album. Read his answers to our 8 questions below. Follow the links below to connect with Dan Ward. Get on his profiles and dig into his rich catalog of music. 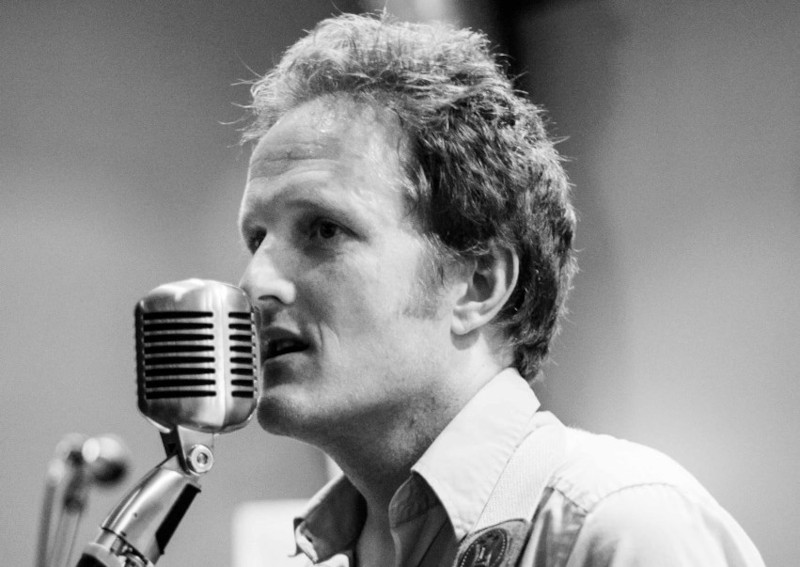 I grew up in southern England, close to London and Brighton, but for the last 15 years I have been living in Bern, Switzerland. Before that I also lived and worked in China, Spain and New Zealand.

I’ve been making music all my life. I sang almost everyday at school, and played cornet and piano when I was a child. I started my first band, playing guitar, when I was 14. Songwriting started soon after that, and as a child I wrote poems a lot. I’ve worked as a professional musician for 10 years.

Just me. I like to work alone now on music, but I’ve had a lot of help and influences from others.

I’ve always liked and played a wide diversity of music, including rock, pop, blues and folk. My biggest musical influences include U2, Eddie Vedder, Jack Johnson, Avicii and Johnny Cash.

Mental health issues; how they affect us, and; how important it is to talk about them, to help overcome them. I also love the natural world a lot, and used to work in nature conservation.

I had already written most of the songs, and they needed a home. I also learned a lot about music production from making previous albums, which I wanted to put into practice and develop further.

I have lots of new songs to record, and will be making a new album this winter. In the meantime, I have lots of concerts booked all across Switzerland, which is a beautiful place to travel and visit.

I’ve made all my own music videos, which is a lot of work but also fun. I hope you like them!