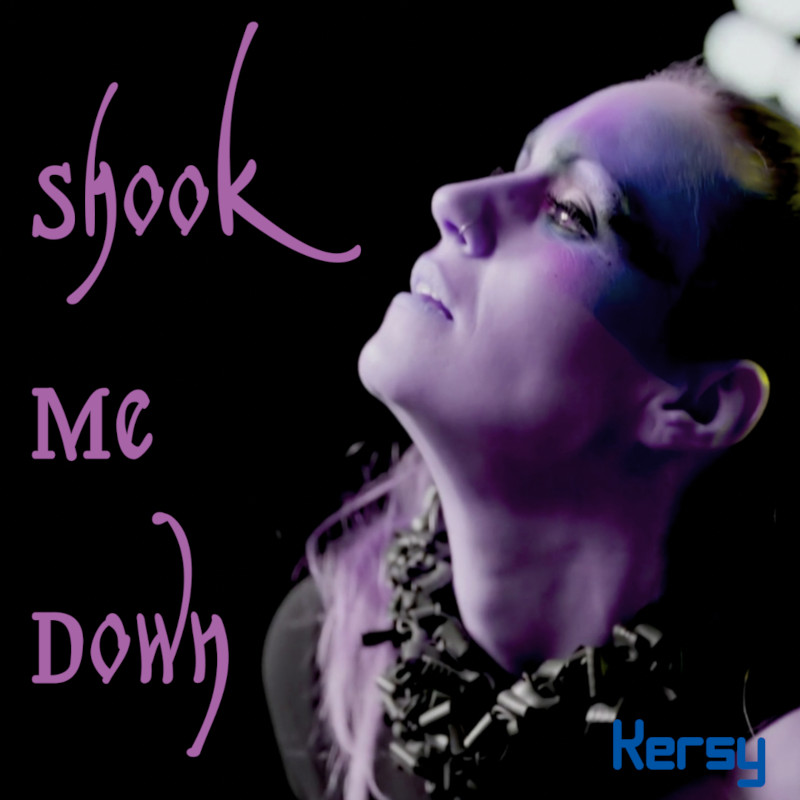 Kersy is an independent producer and veteran musician who made his professional solo recording debut in 2020 with the 5-song EP Grounded. That record introduced an eclectic musician and composer who mixes electronic and organic elements to create instrumental moods, pop grooves and deep house bangers.

Originally from Australia, the Los Angeles-based creator is a versatile and adventurous multi-instrumentalist. Over the years Kersy has worked in classical, jazz, funk, ambient and house. He incorporates all of these varied influences into his music and frequently collaborates with other musicians to fit the mood and style of the song.

“Shook Me Down” is the latest single from Kersy, released worldwide via all major streaming services on July 29, 2022. As the track opens, ambient synths ride a pulsing kick drums beat. Soon the beat drops on hypnotic deep house groove.Guest vocalist Christine delivers a soulful and sultry dancefloor serenade. She sings of world travels and romantic adventures as percussive arpeggios and psychedelic vocal samples paint the periphery.

Check out the wonderfully trippy “Shook Me Down” video below. You can also hear the song on the Deep Indie Dance playlist, or listen on your favorite streaming service. We had the chance to chat with Kersy about the new record. Check out his answers to our 8 questions below. Follow the links at the end of this article to connect with the artist. Get on his socials and dig into a rich catalog of music. 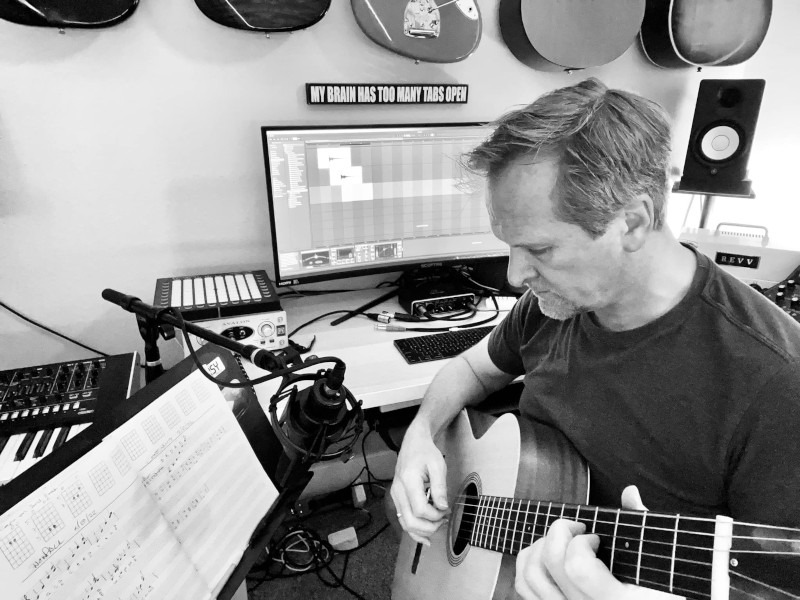 Originally from Melbourne Australia, but I live in the Los Angeles area.

I started playing classical guitar when I was 7 years old. I was in bands during high school and college and started my producing my own music 3 years ago

I am a solo artist, with occasional guest vocalists and musicians

Any kind of rap and hip-hop

‘Shook Me Down’ is about a friend of mine who is struggling with substance abuse and the effect on his family. He sent me some scrambled stream of consciousness writing from his journal, and I took some of those ideas and wrote lyrics around them. He loves the song, and I’m hoping that this will inspire him to write more, and provide a positive outlet for his life.

The pandemic encouraged me to work on solo projects, and I’m enjoying this more than ever. Maybe I am just a control freak, but once I have a vision in my mind of what I want to hear, it’s easier for me to get there by myself. Also, I think I have freed myself from sticking to a particular genre. The music industry might not like it, but I’m not here for them.