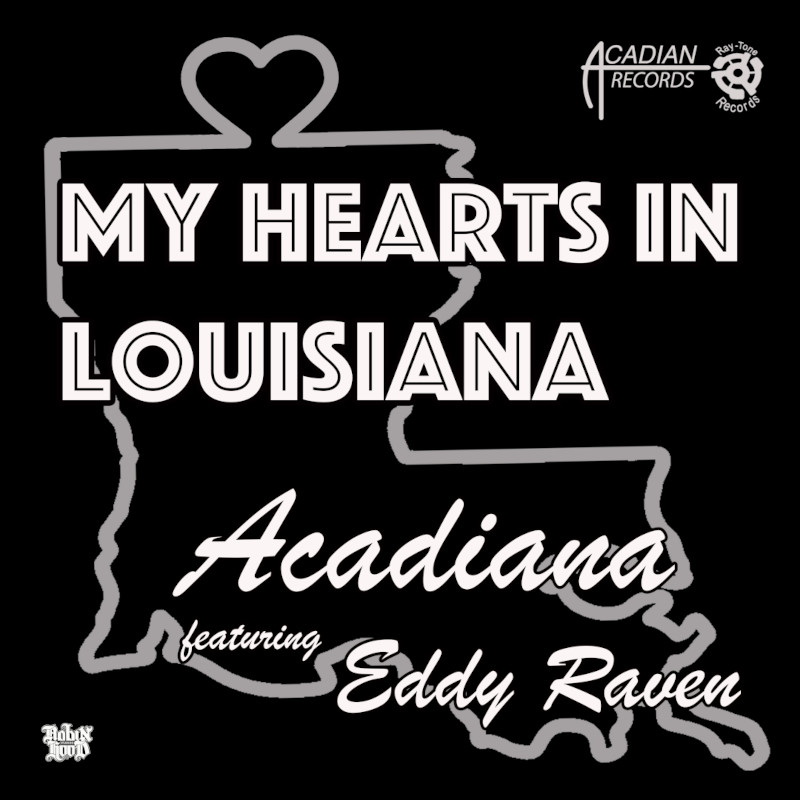 Acadiana is the creative vehicle of veteran musician and band leader, John Trahan. Since the late 1970s, the Louisiana native has been making a name for himself in both the Cajun music traditions of the Bayou State and the country music hotbed of his adopted second home, Dallas, Texas. In that time he has toured the world and shared the stage with legends.

Born and raised in the small town of Abbeville, John Trahan grew up in a musical household. Through grade school, high school and college he learned to play a number of instruments including accordion, guitar, bass, drums and fiddle. He routinely performed live at church and other local functions. After college a move to Dallas sparked a decades-long music career that continues to this day.

He has played the Grand Ole Oprey and performed for years as a member of country music legend Eddy Raven’s band. John has also produced and published award-winning music as a solo artist and with various versions of Acadiana, including the Cajun band John Trahan Avec Le Group Acadiana. Now living back in Louisiana, he called on an old friend for his latest project.

“My Heart’s In Louisiana” is the latest single from Acadiana, available worldwide via all major streaming services. Penned by John’s old boss and longtime friend, award-winning singer/songwriter Eddy Raven, the tune is a heartfelt ode to the state both men call home. The country legend shares vocal duties on the track.

Check out “My Heart’s in Louisiana” below. You can also hear the song on the Deep Indie Songwriters playlist, or listen on your favorite streaming service. Follow the links below to connect with Acadiana. Get on their profiles and dig into a rich musical history.