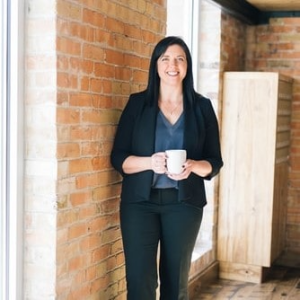 Guest blogger Lena Smith is a music lover and content creator who helps introduce readers of The Static Dive to new artists from around the globe. 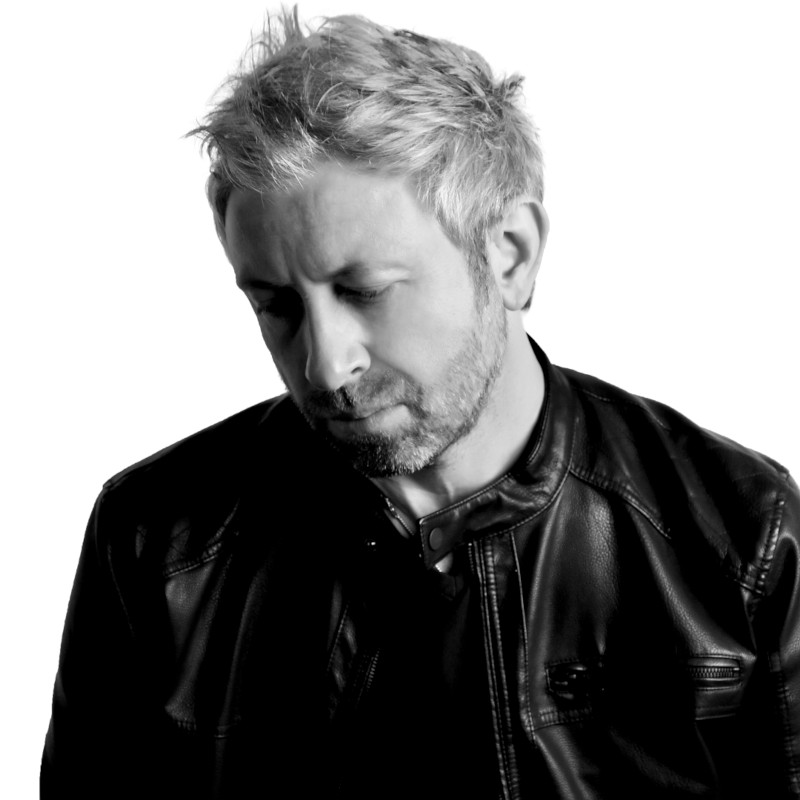 Julian Gardner, also known as Julez, has released his new single “Lovin’ You”

On August 27, the song “Lovin’ You” was launched on a variety of online music platforms, including Spotify, Apple Music, and many others. Julez co-produced the track with renowned London-Based Producer Paddy Hunt and was crafted in collaboration with LA Singer Bailey Jehl with melody and lyrics added in. They recorded some of the song’s segments at a London studio and others at Julez’s home.

You can infer from the song’s title that it is about love. This song has a lot of lyrical strength. Julez performed the song’s verbal magic. Julez dedicated this song to his ex-girlfriend, whom he still loves very much. So he wrote the song. It was back during the COVID Quarantine days. Additionally, the music gives the exquisite phrases a great rhythm by beating harmonies to their sweet sentences. The song has great piano and other accompaniment as it was generated around a piano riff just like “All of Me” by John Legend.

Before “Lovin’ You,” Julez composed a handful of songs, all available online. “High and Low” was his debut song, which he composed by collaborating with Patrick Hunt. Later, he released a number of songs, such as “Beautiful Mind,” “Pieces,” and “Lift Me Up.” All of these songs were written two years ago when everyone was forced to go on lockdown. It gave Julez incredible attention and care when it came to songwriting. Even his most recent one, “Lovin’ You,” was written during the COVID lockdown days. All of these songs turned out to be game-changers for his musical career. All of the listeners expressed tremendous affection for Julez.

Despite being new to the field, Julez has been producing excellent work. Julian Gardner, better known by his stage name Julez, is a brilliant singer, songwriter, and composer who has been in the industry for only three years. He possesses the skill to select each song’s texture, rhythm, and harmony as well as to harmonize and harmonize it appropriately. He has always loved music, but he didn’t begin working in the industry. Because of his exceptional songwriting and music production abilities, he became well-known among rising musicians. Early exposure to a variety of instruments, including the piano and drums, enhanced Julez’s musical awareness. In his earlier years, he worked with a variety of bands. He has a firm grasp of how to manage the pace of his beats.

Julez has not announced any upcoming songs. Maybe he will release another one of his lockdown songs in a short time. Keep following him on social media to get daily updates about him. The link is given below:

To enjoy his latest track, click on the below Spotify link:

Guest blogger Lena Smith is a music lover and content creator who helps introduce readers of The Static Dive to new artists from around the globe.