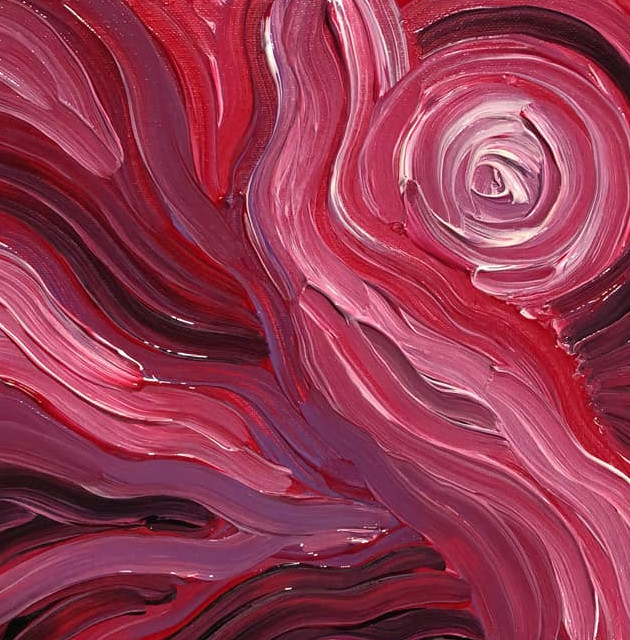 Phoenix Novatron (aka Phoenix Nova) is an independent producer, composer and painter making his professional solo recording debut in 2022. The Grand Rapids, Michigan native is a lifelong musician from a musical family. His latest project finds the multi-instrumentalist delving into the world of experimental instrumental electronic music.

“Raspberry Rave” is the brand new single from Phoenix Novatron, released worldwide via all major streaming services on August 29, 2022. At just over ten minutes, the piece takes us on a hypnotic sonic journey through trip-hop vibes, ambient moods and a hint of EDM.  The track is accompanied by an equally trippy video.

As the track opens, an ambient synth plays a dreamy sci-fi riff. Bells and other minimalist percussion paint the periphery. A solo flute provides the track’s central melodic theme as it slowly weaves between the notes.  At the 3:18 mark the beat drops on a cool downtempo analog/electronic hybrid groove. The tune alternates between those two moods as the video fades between beautiful stop motion nature scenes.

Check out the “Raspberry Rave” video below. You can also hear the song on the Deep Indie Chill playlist, or listen on your favorite streaming service. We had the chance to chat with Phoenix Novatron about the song. Check out his answers to our 8 questions. And follow the links at the end of this article to connect with the artist. Get on his socials and get in the loop for what’s next. 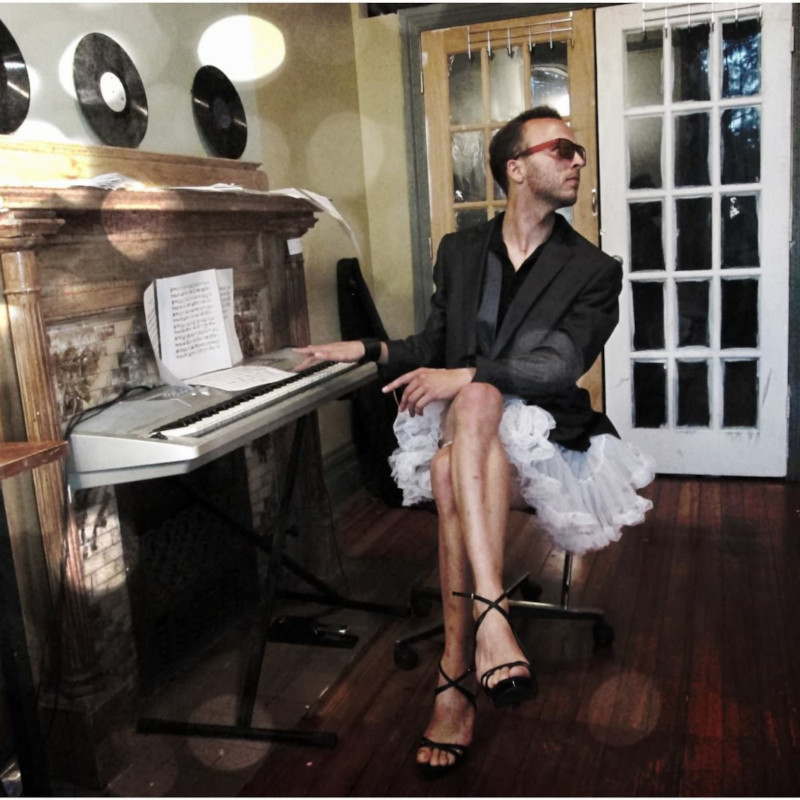 Cedar Rapids, Iowa. I lived in Chicago for ten years pursuing music and comedy, but I’m back in Cedar Rapids! Home of Grant Wood and Ashton Kutcher!

I wrote my first song when I was less than ten. My parents started me and my siblings on piano lessons starting at age six. I am the youngest of four. My first song was in a minor key and kind of a melancholy funeral dirge. It had lyrics I never sang to anyone at the time: “Cats are so beautiful. Cats are so fine. Cats are so beautiful, doesn’t make them mine.”. My older brothers teased me that it was “The Tractor Beam Song”. For some reason this upset me and I stopped writing songs for a while. Looking back on it now, tractor beams are pretty awesome.

I am open to collaboration with any musician, but on Raspberry Rave it’s my sister, Erica Coutsouridis on the flute. We were sitting on the couch improvising with my looper and she busted out this incredible riff that will be burned into my memory throughout space and time forever. Thank you Erica, I love you!

Brad Mehldau changed the way I play piano. His performances of Radiohead songs reignited my interest in improvisation. Kieran Hebden, Four Tet, Is my biggest electronic influence. “Everything is Alright” is the first song of his I heard and it opened up new possibilities. It made me take an interest in sampling live instruments and mixing them with electronics.

“Swimming”, starring Lauren Ambrose, has changed me as a person. It’s a very low budget movie, but it’s very charming. There’s nothing supernatural or even unrealistic in it. It feels like you are watching real life. It follows a shy girl in a beach side town. And there’s crushes, exes and fights but ultimately love, growth, and friendship. You can’t find it streaming anywhere, but you are all welcome to come to my apartment and we can watch it and feel emotions together. But you have to bring a DVD player. I don’t have one. I’m broke. Someone sign me!

My wonderful sister was the inspiration!

I was going to type something about peace and love but instead i’ll go with “SIGN ME!”. 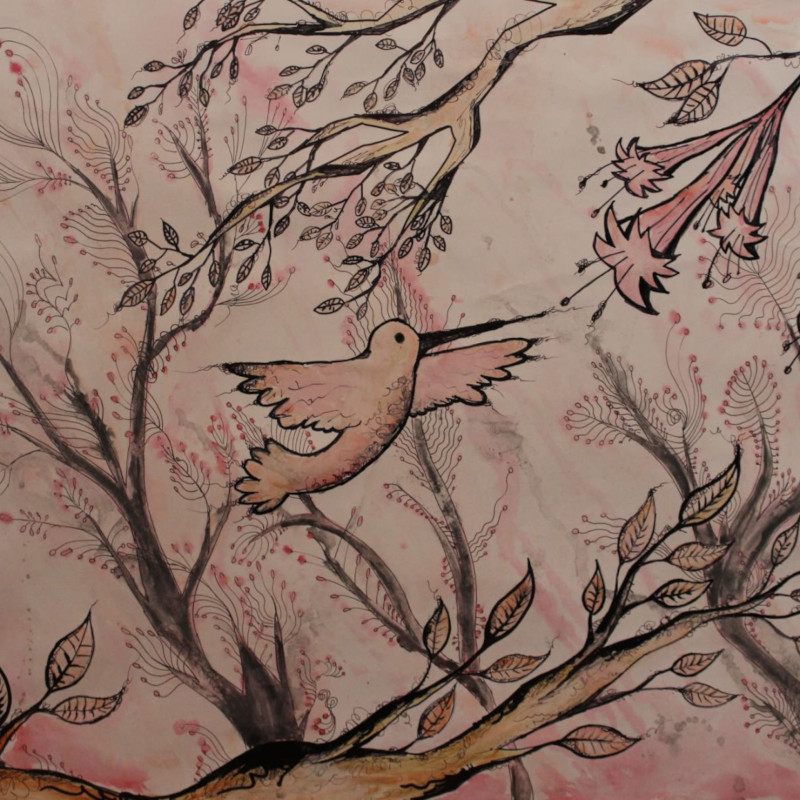