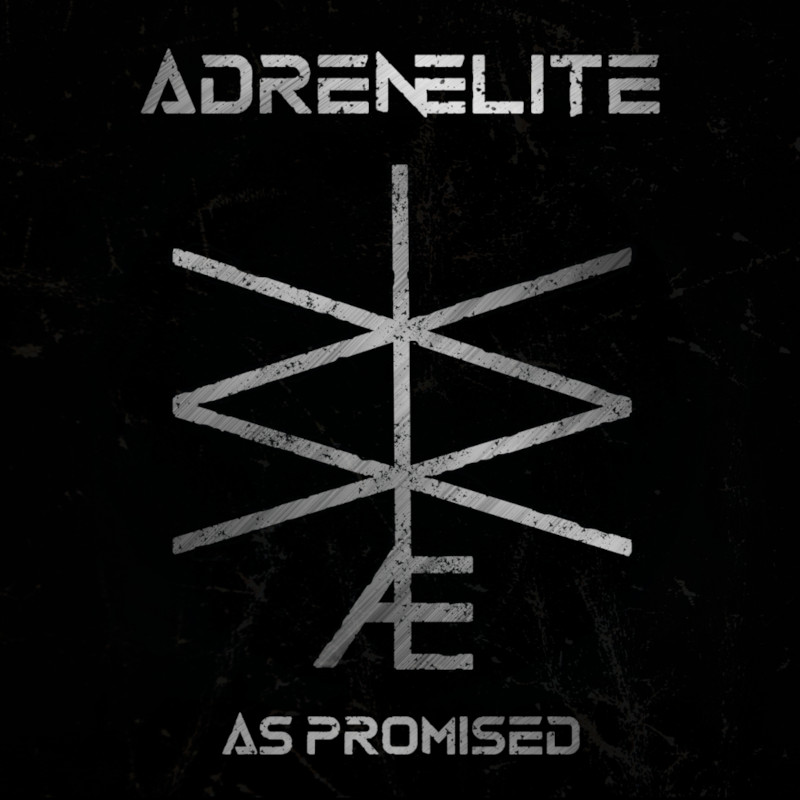 Adrenelite is the professional name of singer, songwriter and guitarist Steven Torres. Born and raised in Southern California, he spent his formative years planning in a number of bands around the suburbs of LA county. The self-taught musician debuted his new solo project earlier this year with the single “Deadland”.

That track introduced a talented musician with a unique new sound that lands stylistically somewhere between folk, metal and art-rock. Performing solo with just his guitar, he writes epic acoustic prog-rock pieces paired with metal vocals and dark, introspective poetry. Torres is currently working on his debut solo album and has dropped a brand new single in advance of its release.

“As Promised” is the latest single from Adrenelite, released worldwide via all major streaming services on September 1, 2022. Over the course of eight minutes Stephen delivers an impeccable performance of a melodically and rhythmically complex piece, blending elements of rock, folk and classical music. On the mic he alternates between an upper-register melodic art-rock vocal and deep guttural poetry.

Check out “As Promised” below. You can also hear the song on the Deep Indie Dive playlist, or listen on your favorite streaming service. We had the chance to chat with Adrenelite about his new music. Check out his answers to our 8 questions below. And follow the links at the end of this article to connect with the artist, get on his socials and get in the loop on all of his new music, including a forthcoming debut album. 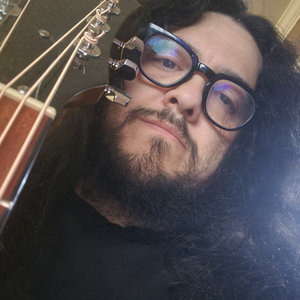 I’m from Moreno Valley, CA, which is a suburb of the greater LA metro area. The city itself has a decent little metal scene that has been around for a few decades or so.

I’ve been playing guitar for about 20 years, and I’ve been making music for about 15. I never released anything major and only had some professionally recorded demos with some metal bands that never went anywhere. I was the primary songwriter. I used to record with a pc microphone in front of my amp so it definitely did not sound great, but I found a great love for recording and adding layers, solos and harmonies.

I actually hung my guitars up for about 5 years in 2015 when I was more career and school driven, but after a breakup in June 2020 during the height of the pandemic, I decided to dust off my acoustic and begin writing music as a healthy  outlet to deal with my personal problems as well as everything else going on in the world. This eventually shaped my optimist attitude and how I try to incorporate that into my lyrical content more often than not.

Me, myself, and I. Yours truly. Also the man typing this reply. Coincidentally, I’d even say they are all different people.

As a musician, I can honestly say that I love everything from cookie cutter pop to trap to rave culture EDM and even funk, reggae, and avant-garde. But my roots are in rock and roll and metal. Off the top of my head, some of my major inspirations for songwriting include Opeth, Nine Inch Nails, Metallica, Between the Buried and Me, Pink Floyd, Alice in Chains, Sleep Token, Radiohead, and Tears for Fears.

If I may pick a few, I would have to say Hunter S Thompson, Albert Einstein, The Dalai Lama, and Robin Williams. Their outlooks on life seem to coincide with how I attempt to live. Critical and poetic, yet curious and logical while never losing sight of what can be funny and/or wholesome as an ever changing optimist who seeks balance in life and the overall pursuit of happiness.

I had a breakup in 2020 during the height of the pandemic. Instead of resorting to usual negative outlets for my fragile emotional state, I picked up my acoustic guitar and just began writing. Many of my songs are old riffs that I had written over the course of my years of playing. And I’ve found the joy in all of it again, even if it’s now become a niche style. I’ve since not looked back and continued on.

I plan on furthering my endeavors musically. Whether or not I continue down the same path/style depends on how well it may be received initially. But music is the universal language of the soul and I know it is a gift that heals me emotionally, mentally, spiritually,  etc. So I will continue to make music whether or not I have developed any sort of fan base.

I just want everyone to live their best lives. I have faith and hope in humanity and I try expressing that through my lyrical content. I appreciate anyone and everyone, fans or critics, and so I welcome all to listen to my music and judge for yourself.