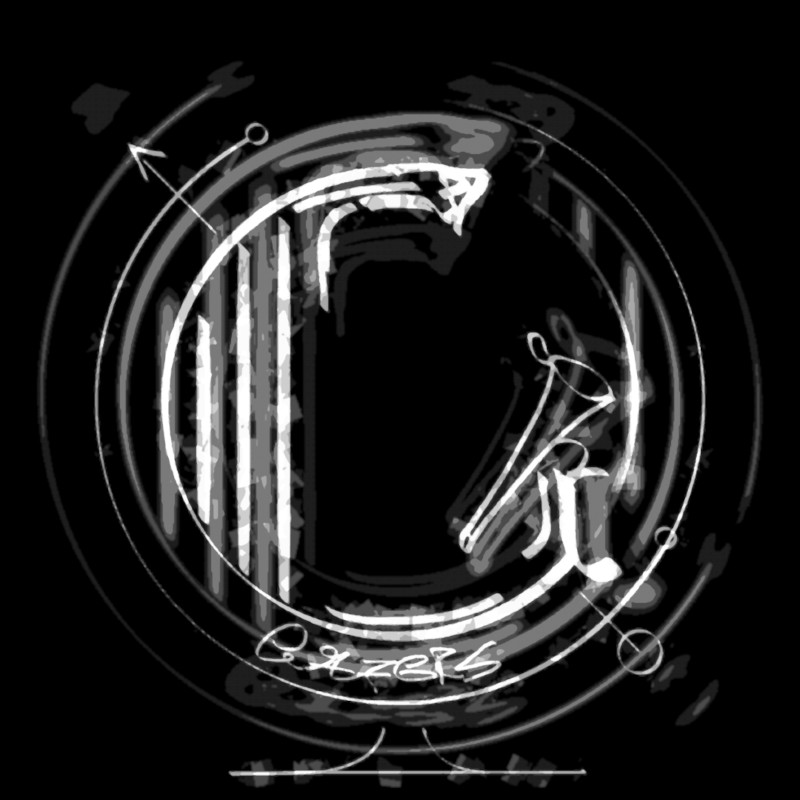 Gazers is an exciting new experimental musical project from two veteran European musicians. Hangman (Robbert van Bruggen) and Taraen (Johann Hackl) officially launched the group in 2020. Their intent was to create a new sound born of the two artists’ very different musical backgrounds. Since their debut, the prolific producers have released a remarkable 4 albums and a brand new EP.

Hangman worked for years as a solo underground EDM artist, performing and recording under a string of pseudonyms. His work has spanned the spectrum of electronic music, from lo-fi to synthwave. Multi-instrumentalist and vocalist Taraen comes from a more organic background. He worked as a guitarist and singer in a number of projects before he and Hangman launched Gazers.

“Solstice EP” is the new EP from Gazers, released worldwide via all major streaming services on September 17, 2022. The title track opens the record with ambient synths and analog percussion. Guitars and vocals slowly work their way into the mix as the track transforms into a trippy indie rock vibe. A distorted bass rides a syncopated groove as a lead guitar launches into a jazz-infused rock solo and Taraen drops esoteric rock poetry.

Check out “Solstice” in its entirety below, or listen on your favorite streaming service. You can also hear the song “Schwarzer Himmel” on the Deep Indie Dive playlist or “Endless Night” on the Deep Indie Chill. We had the chance to chat with Taraen about the project. Check out his answers to our 8 questions. And follow the links at the end of this article to connect with Gazers and join them on this new phase of their musical journey.

8 Questions with Taraen of Gazers 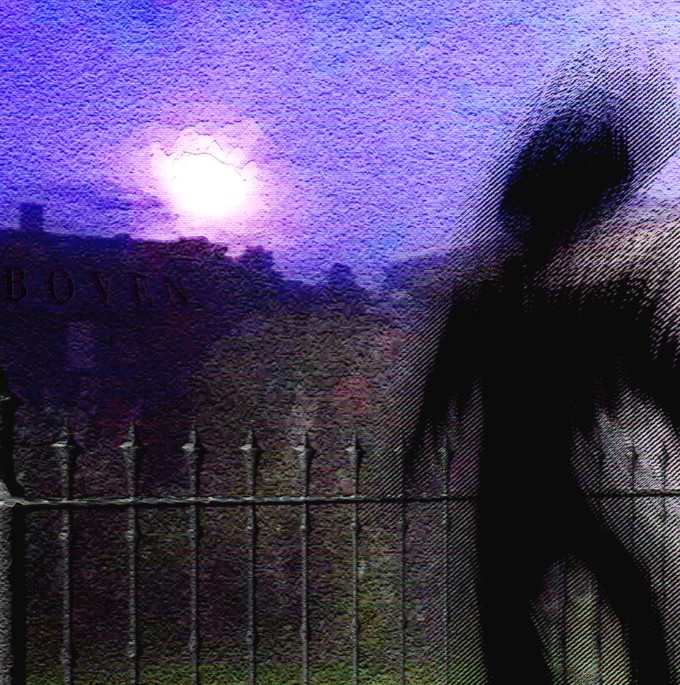 I’m (Taraen) from Germany’s countryside in Vogtland, Hangman is from the Dutch city Groningen. An internet friend introduced us, and we became good friends quickly.

Hangman has been for at least 10 years. I (Taraen) have made some amateurish music in a DAW here and there from 13ish onwards, but nothing of the current scale until around 2020 when I was 19/20 years old. My father taught me the first couple of chords ond guitar and I’ve been self taught since then.

Hangman and myself (Taraen). We sample, play and perform all the parts, and we’re rather protective of our little duo’s integrity, so we only take parts from outsiders after long consideration, for example lyrics and samples.

Who are Gazers’ biggest musical influences?

(Taraen) Dreams. I tend to make up entire worlds during a good night’s rest and that’s usually what ends up in the lyrics. Hangman tends to draw more from his real life experiences.

Mostly as an artistic vent, to put some ideas out into the world that we’d been sitting on for ages. To a lesser degree out of boredom and frustration with some of today’s popular music.

What are Gazers’ plans for the future (musically)?

Currently we’re working on finishing the two other EPs in the trilogy, which is about 80% done. After that, we’re not sure yet. Perhaps something more focused, as the current material feels very spaced out. But we’re very spontaneous about everything, I don’t like planning long term. For now the next EP will be called “Haze.NET Radio” and it’s a bit more accessible. It’s about an imaginary space radio station and its music.

I just want to say how thankful we are to the few people that listened to and supported our stuff, like family, friends and fans. It’s definitely not as easy as we imagined, because it’s really music you’re supposed to listen to by yourself in silence to ponder, nothing for parties or radio. We hope we’re getting better at it though.