Young Pastor is the professional name of emerging independent artist Arthur Kindle III. The New York native is making his professional solo recording debut in 2022. Driven by a deep faith and a lifelong love of music, the multifaceted singer, songwriter and rapper creates soulful hip-hop with a purpose.

His sound is inspired by the music of pop, r&b and rap icons from across the decades. As he embarked on this new musical journey, Kindle looked at the current field in popular music and was unimpressed. He felt that modern music lacked the meaning and depth of the classics. So, he set out to change the narrative.

"Bringing a new foundation to a lost era!" 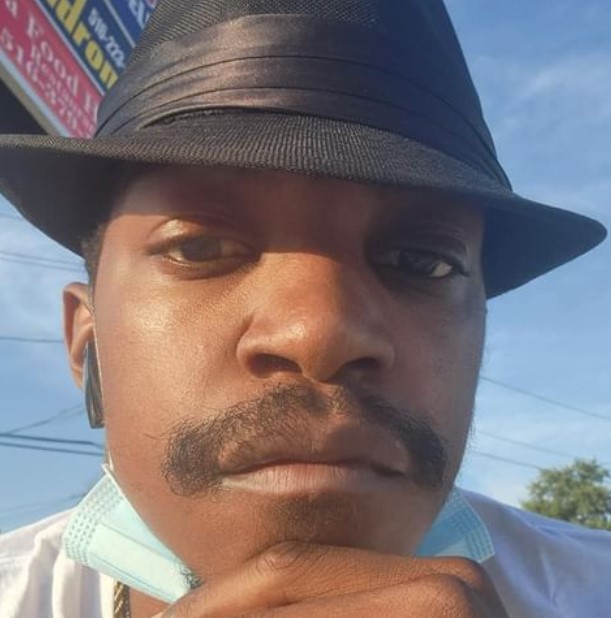 “Pressure” is the debut single from Arthur Kindle III, released worldwide via all major streaming services on August 3, 2022. Ambient synths and strings introduce the track as percussive arpeggios introduce the main riff of the song. A chilled downtempo trap beat drops as Arthur steps to the mic. After the song’s catchy and soulful chorus the emcee drops a melodic freestyle about navigating the stressors of our modern world.

Listen to “Pressure” below. You can also hear the song on the Deep Indie Beat playlist, or on your favorite streaming service. We had the chance to chat with Young Pastor about the song. Follow the links at the end of this article to connect with the artist. Get on his socials and get in the loop on all of the music to come from this exciting new voice in music. 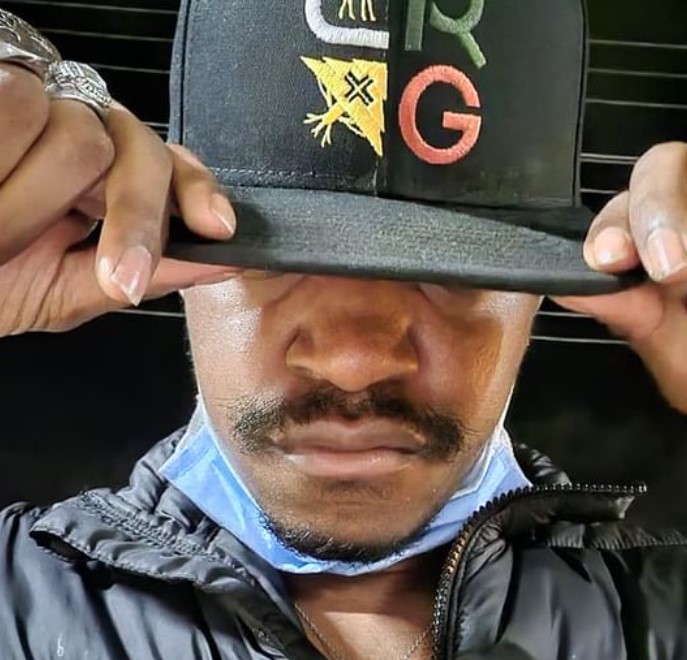 Grace and peace king, I’m from New York,  Where music originated from.

Music has been a part of my life. Coming from a musical family, it was most definitely my escape from harsh reality. So music has been the foundation of my life besides GOD.

Along this journey God blesses you with kingdom minded people who help you enhance His vision. My family consists of GOD first and foremost,  then my parents and spiritual leaders and my artist and producer Ryan Faul. Last and not least my brother and fellow king William “Triumph ” Scott. Also my manager King Kenneth Drayton and my publisher Queen Brigette Wiley.

As a fan of real and true music I must say the influences that come to mind are as such Marvin Gaye, The temptations,  Ray Charles, B.B king, Michael Jackson, Biggie, Tupac amongst others who help pave the way for the Golden eras of each decade in music.

While dwelling in this society and space that we call life. Many non-influenced influences dwell among us. Such as pain from broken relationships. The bond of true friendship. The passion in which many carry out their desires. So with that being said I must say my non influences are both reality based and spiritual Uplifting and compassion.

As stated before, the Golden eras of music has been shut down and obsolete for years on in. And has been replaced by recycled materials.  It is high time for that cycle to end and ascend music back to its original purpose which was to uplift and bring joy to one’s situation.

While we indeed do not know God’s plans for the future,  We can only grasp the fact that We intend to build God’s label the way it was designed from the beginning.  There will be more music amongst other adventures to follow.  So stay tuned you never know.

To any aspiring entrepreneurs,  remember to keep God first and trust in the tedious process. For in the end , He will exalt you if you faint not . Be blessed Young Pastor!