Brenden Starr – Top Of The World 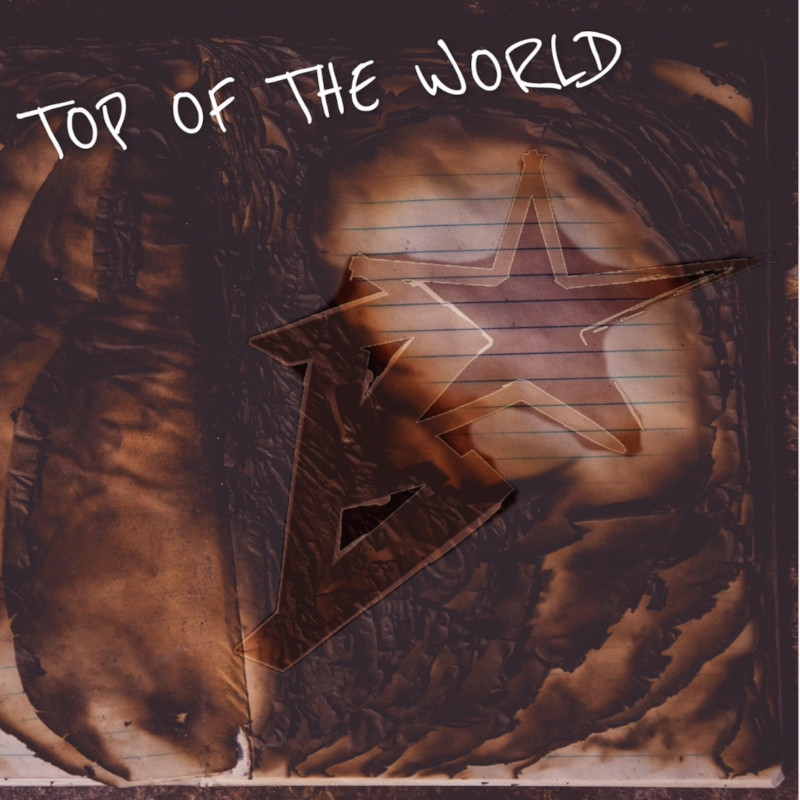 Brenden Starr is an emerging independent PA alt-pop/rock artist making his solo professional recording debut in 2022. After years of performing in a number of different bands, the talented singer has embarked on his own with the release of two new singles. His forthcoming debut album Hopeless Romantic is scheduled to drop in early 2023.

This summer’s “How Do You Sleep” was Brenden Starr’s first solo single. That track introduced a talented pop vocalist and musically adept songwriter with a powerful, emotional and radio-ready sound. Fans did not have to wait long for a follow-up.

“Top of the World” is the sophomore solo single from Brenden Starr, released worldwide via all major streaming services on September 16, 2022. The track opens on an indie-pop intro before the song’s foot-stomping beat introduces a wall of arena-rock power chords and big-synth swells. On the mic, Brenden delivers a fist-pumping anthem in honor of the grind.

"If things are getting tough, be strong and roll with the punches. Be the flame in the fire." 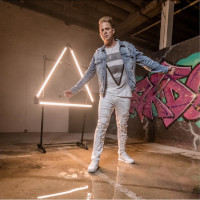 Check out the moving “Top of the World” video below. You can also hear the song on the Deep Indie Dive playlist, or listen on your favorite streaming service. We had the chance to chat with Branden Starr about his music. check out his answers to our 8 questions below. And follow the links at the end of this article to connect with the artist. Get on his socials and get in the loop on all of the music to come from this multifaceted artist. 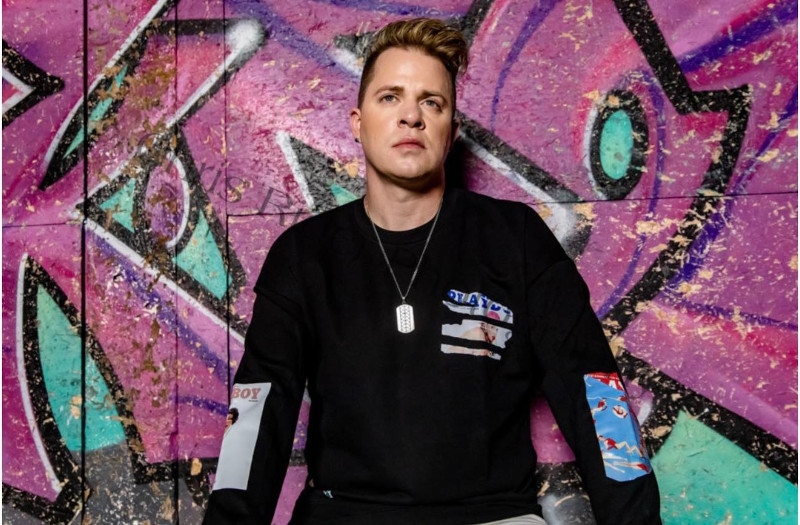 A little town called Hanover in Southern Pennsylvania, also known as the snack food capital of the world

I’ve been making music for the past 20+ years

My producer Hayden Calhoun and I recorded, mixed, composed and produced my new album coming out January 2023.

Steve Perry of the band Journey is my idol. He plays a big part in my vocal techniques and harmonies,. Also Darren Hayes of Savage Garden and Chester Bennington of Linkin Park. These three vocalist altogether make up a lot of my influences.

I’m really big into mixed martial arts. My favorite fighter that I’ve followed for years and would love to meet someday is Conor McGregor. I’m a diehard fan!

I performed last October at a local pageant as the entertainment for the night and had a standing ovation. I asked myself, “why don’t I record my full length album?” I had tons of songs written, so it was the drive that pushed me to make this album, which I am very excited to share with the world!

Release my album in January 2023, tour, and play all the huge music festivals next year.

I want all my future fans to know that it’s ok to step away from what you love and reset yourself, life, and make a come back even stronger and better then before!