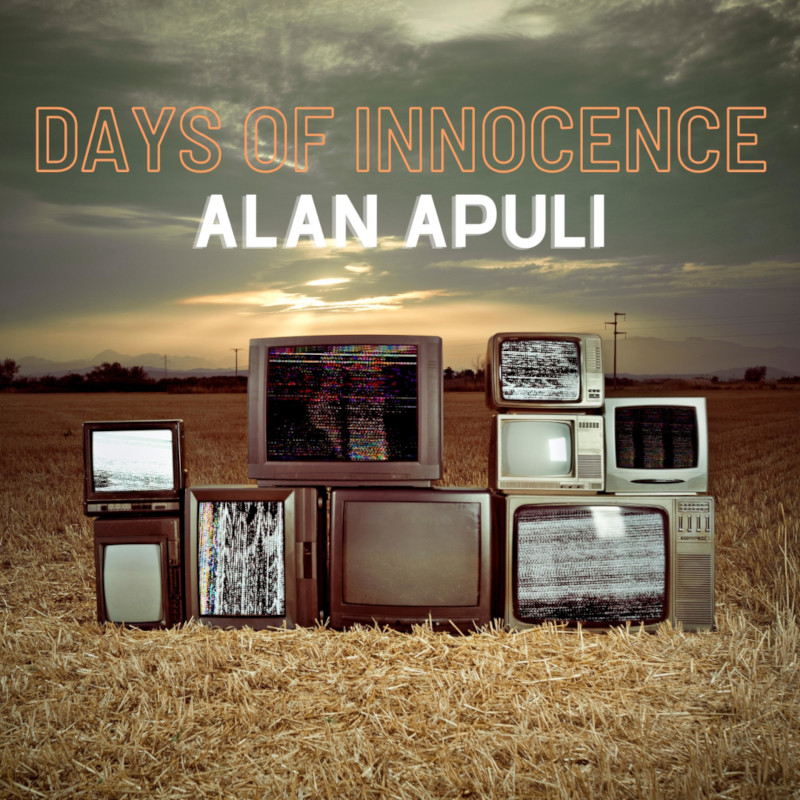 Alan Apuli is an independent singer/songwriter from Chicago, Illinois. Inspired by his musical family, the lifelong musician recently launched his solo recording career. He made his debut in 2019 and had since released a string of singles, an EP and now a full length album.

With uninhibited emotional honesty and keen pop sensibilities, Alan Apuli writes love songs. Paul McCartney once sang that he’d like to ‘fill the world with silly love songs.’ Alan Apuli comes from the same school of thought. Love, in all of its universally relatable confusion, is Alan’s muse.

“Days of Innocence” is the debut album from Alan Apuli, released worldwide via all major streaming services on September 30, 2022. The 14-song collection introduces a talented singer/songwriter who tells deeply personal tales set to catchy mid-tempo lo-fi indie and alt-pop nuggets. Recorded at home with family and friends as accompanists, the record feels like a heartfelt conversation with an old friend.

The album is paced like the loose narrative of a long term love affair. From the giddy puppy-love of the bedroom pop opener “This is Love” and “Nothing Better” to the turbulent time of tracks like “Rose Lenses” and “Lost”, we follow one man’s journey through joy, heartbreak and redemption. It’s a tale as old as time; boy meets girl; boy loses girl; both move on and try to figure out what’s next.

Early highlights like duets “Alive” and “All My Life” perfectly capture the innocence of young love. As the record progresses and the relationship meets complications, the musical mood shifts as well. Alan Apuli delves into some dark pop moods on tracks like “A Thousand Times” & “Rose Lenses”; and he digs into some swampy jazz/blues on “Little Devil”. The record closes on the older, wiser, wistful yet resolute, “Replay”.

Check out “Days of Innocence” in its entirety below, or listen on your favorite streaming service. You can also hear the song “Alive” on the Deep Indie Dive playlist. We had the chance to chat with Alan Apuli about the album. check out his answers to our 8 questions below. Follow the links at the end of this article to connect with Alan Apuli. get on his socials and join him on this new phase of his musical journey. 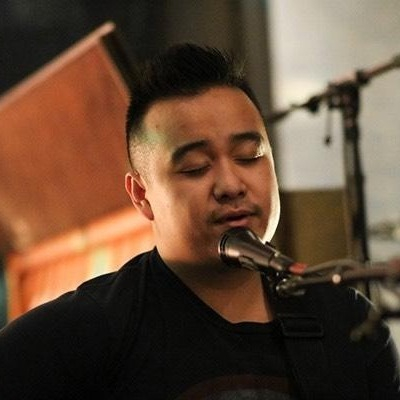 Started writing since I was 15, so roughly 14 years

It would have to be the book The Alchemist by Paulo Coelho, it’s a simple story of a man searching to find a treasure, only to develop as a person and find that the answers were with them all along.

Originally nothing, but as the years of writing came, the songs grew together with me. They started to weave a loose story of love, and I simply wanted to share that story.

I’m going to continue writing, and from what’s currently in the works, I’m developing a new style of music for myself, exploring new sounds.

Thank you to everyone along the way that knew me, whether known or not, you’ve all been pivotal in helping me grow to write this album. I hope everyone can take something with them from the album, and that everyone enjoys it!