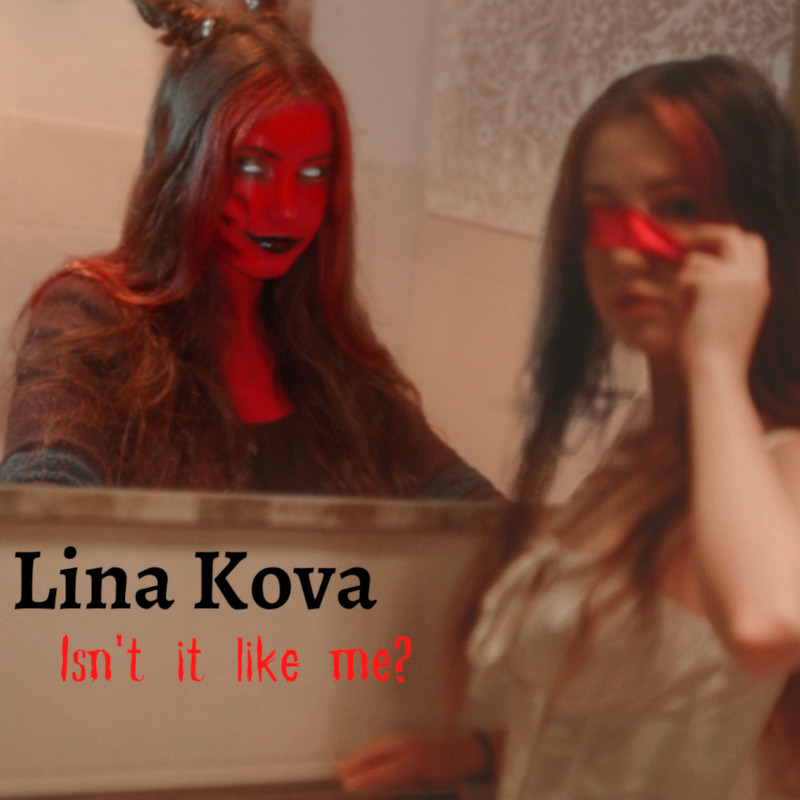 Lina Kova is an emerging independent contemporary singer-songwriter from Australia. The young musician made her professional solo debut in 2021 with the romantic jazz/pop single “Darling”. That track introduced a talented genre-fluid artist from Australia with a timeless sound.

She began making music at an early age, taking lessons in piano, guitar and vocals. She continued her musical studies throughout high school and at the University of Sydney / Conservatorium of Music. In college Lina focused on songwriting and music production while pursuing her Bachelor of Music degree. As a songwriter she seeks to connect with listeners and inspire.

“Isn’t it Like Me?” is the brand new single from Lina Kova, released worldwide via all major streaming services on October 31, 2022. The song opens on an ambient dark pop vibe. Lina steps to the mic and delivers a haunting tale of obsession and desperation. Soon the beat drops on a laid-back downtempo groove. An ensemble of guitar, organ and bass rides a mix of electronic and organic percussion to create a hypnotic trip-hop groove colored by shades of acid rock and r&b.

"You can never really win in this society but to stay true to yourself and have the confidence and strength to not let it affect you." 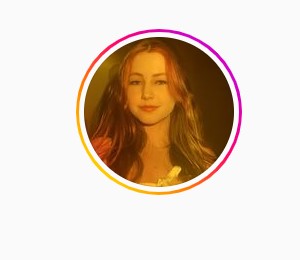 Check out “Isn’t It Like Me?” below. You can also hear the song on the Deep Indie Dive playlist, or listen on your favorite streaming service. We had the chance to chat with Lina Kova about the song. Read her answers to our 8 questions below. Follow the links at the end of this article to connect with the artist.

I lived my younger years in Sydney, and then moved to the Central Coast close to the beaches and lots of beautiful wildlife scenery.

I started composing music when I was only 3 years old, after my parents bought me my first keyboard. After I watched Hi-5 I started to sing their songs, dancing along as it began to grow my passion in performing. I started writing songs when I was 13 as soon as I had picked up a guitar leading to my first song ‘Memories’ which stemmed to various small unfinished songs.

It wasn’t until I got to University that I started to properly work on music, producing, mixing and mastering songs on my own and challenging myself as a musician. Through university I’ve been able to experiment with different genres, collaborate with others and never limit myself to what I can do and achieve musically.

I actually wrote and produced the song myself using my MIDI keyboard. I spent various days just sitting with the keyboard, experimenting with different synths, funky sounding instruments along with bass and electric guitar within the MIDI to see if I could bring out the dark pop rock quality I wanted to achieve within the song.

My biggest musical influences would have to be Ed Sheeran as he was the artist that inspired me to start writing my own music when I had first picked up my guitar. He’s got his own style and sound which is easily recognisable, and I admire his persistence and the ways in which he collaborates with so many other talented singers.

Family and friends are my biggest influence as they are constantly supporting my musical endeavours and pushing me to do more.

This project started off with one simple idea of wanting to create a Halloween track as I absolutely loved artists like Melanie Martinez and Palaye Royale from their lyrical elements, to the whole production and structure itself. Using that as my main source of inspiration, I aimed to make the lyrics as symbolic and meaningful as I could. From first glance, it has quite dark and almost gruesome lyrics as you listen to it, but in reality it talks about changing who you are just to please someone.

But this is not the good kind of change, the one where you feel as though you need to be someone else in order to fit in or be accepted. Further into the song in the chorus, it talks about the other type of change with the typical excuse we hear from people ‘you deserve better’ when they are ending things. But the sad reality of this is that they don’t want to change FOR you cause anyone has the capacity to work on any problems or issues that are affecting relationships. Lastly, I constantly see, especially on social media that even when you are yourself, people will constantly hate, or judge how you act. So you can never really win, but to simply just stay true to yourself and have the confidence and strength to not let it affect you.

I plan to release more singles each month as I am focusing on building a name for myself, and finally sharing my musical works I have been working on over the years while studying at University. Next year I will also be starting my major EP project which will be released towards the end of year with lots of rock and orchestral influences as I want to challenge myself in the way I write and compose music. On top of that I have lots of collaborations lined up with talented musicians I study with and have been fortunate to work with.

I hope people enjoy my music and have fun trying to decipher the meanings of the lyrics and the cover arts as each has its own meanings and representation that’s connected to the other songs. But stay tuned as this is only the beginning of my music career, so be on the lookout for what I do next and support me on this journey.