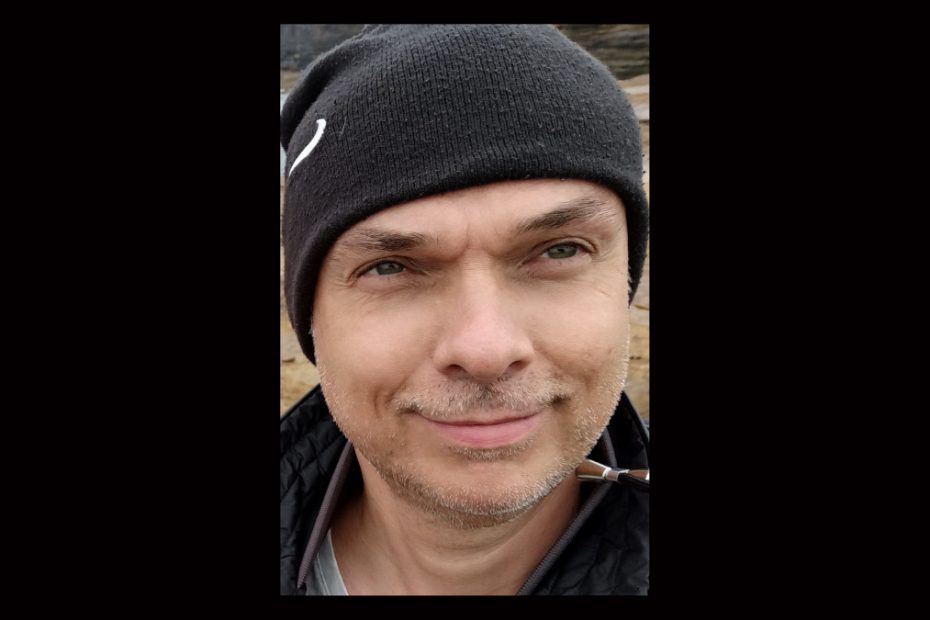 Erik Engelhardt is a veteran songwriter, composer and multi-genre music producer who made his recording debut more than 20 years ago. The lifelong musician from Germany creates only when he feels truly inspired. This has resulted in an interesting catalog of music marked by long periods of activity followed by equal bouts of silence.

In 2022, the enigmatic composer entered an exciting new creative and productive phase. He released his first new song in over a decade in February. A remarkable and eclectic output has followed, with a dozen new tracks in under eight months.

“Candy” is a recent single from Erik Engelhardt, released worldwide via all major streaming services on October 11, 2022. The song opens on a short electro-pop soul intro before the beat drops on a hard techno groove. The mostly instrumental tune combines elements of modern house and classic synthwave for a dreamy trance vibe.

Less than two weeks after dropping “Candy”, Erik Engelhardt dove deeper into the world of trance with fabulously trippy “Shining Bright Like a Star“. Percussive arpeggios and spacey synths paint a psychedelic scene for the track’s female singer who steps to the mic for a rhythmic and sultry vocal.

On his most recent release “Happy Again“, Erik Engelhardt takes his sound to Hollywood. Cinematic strings and arena rock drums and guitars create an epic soundscape. A vocal choir, piano and ambient synths paint the periphery and expand the horizon.

Listen to Erik Engelhardt’s music below, or on your favorite streaming service. You can also hear the song “Shining Bright Like a Star” on the Deep Indie Dance playlist. We had the chance to chat with the artist about his music. Read his answers to our 8 questions below. And follow the links at the end of this article to connect with Erik Engelhardt. Get on his socials and get in the loop on all of the music to come from this exciting talent. 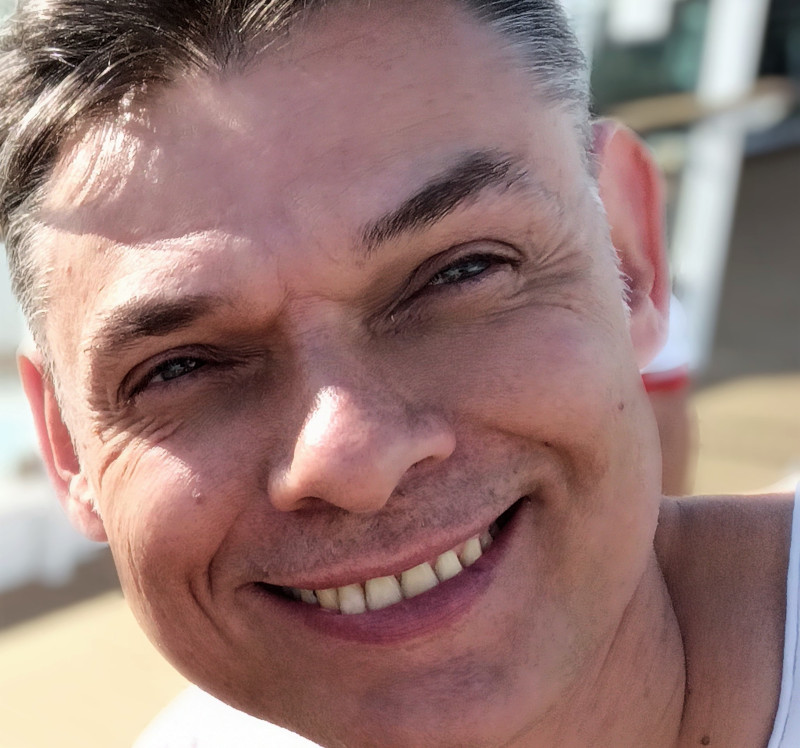 Where do you come from?

I live in Germany, in the federal state of Hessen and specifically in the small town of Seeheim-Jugenheim, which is south of Darmstadt and about 50 kilometers south of Frankfurt am Main.

Creating songs has been fun for me since my youth, I think that music is a good way to express moods and feelings. I arranged my first tracks in the mid 1990’s. But since it’s just a hobby of mine, I had long breaks between tracks, you can’t force creativity.

I can’t read sheet music or play any instrument, but I hope I have some sense of rhythm and can’t arrange tracks that are so boring… I also wrote some of the lyrics myself, e.g. for “Sehnsucht” and “Kein Bock”. I’ve now released 45 tracks on my Spotify profile, some of which aren’t even that bad…

I use samples and loops with commercial rights and otherwise mostly myself. The LANDR team takes care of the mastering and releases.

I’m a child of the 1980s, but I also like listening to today’s tracks, basically the faster pieces that move you… There isn’t just one artist or one band…

What is your biggest non-musical influence?

My family is very important to me, I’ve been with my wife for 31 years

What inspired you for this project?

Just the lust and the fun, it comes from within.

Arranging more (hopefully) good tracks that my listeners will enjoy.

I like to play and experiment with my tracks, it’s not just in the EDM direction, I’ve also arranged quieter songs, all my pieces should be based on my motto…not boring 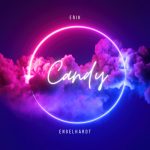 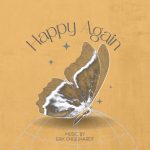 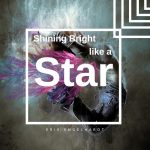