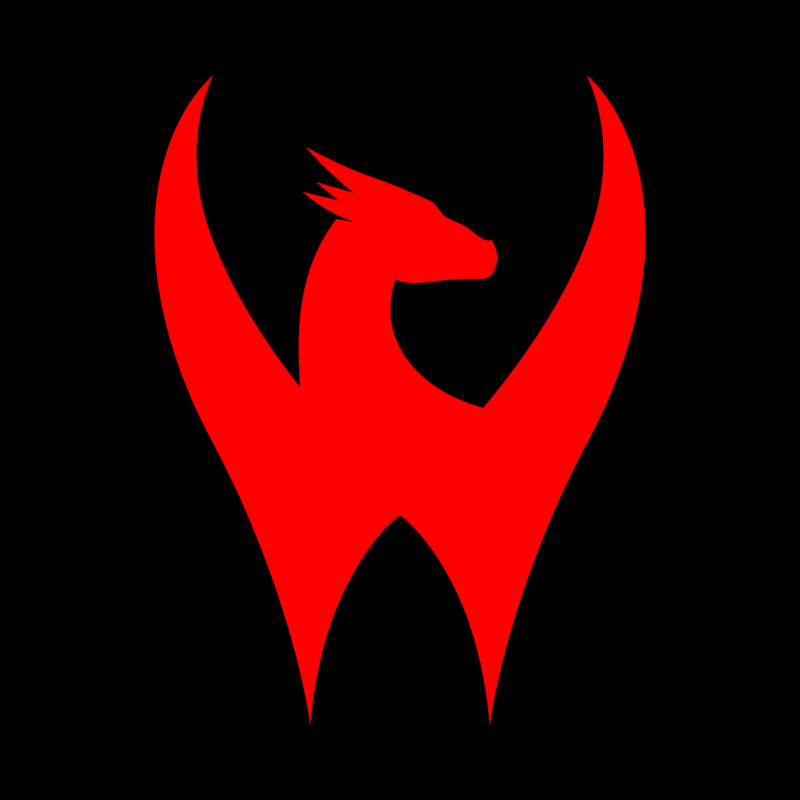 Wrath is the professional name of genre-fluid composer and multi-instrumentalist producer Nick Giardino. After years of defining his sound and collaborating with other artists, he debuted the project in August with the experimental dubstep/trap single “RAGER”. That track introduced a wildly creative and versatile musician working on the bleeding edge of electronic music and heavy metal.

Since his debut, the remarkably prolific producer has released three singles and two albums. In just a few short months he has already covered a lot of stylistic ground, from the retro-electronic sounds of “8-Bit Adventure!” to the musically sophisticated trap of “Don’t Fuck With Us”. On his latest release, Giardino dives deeply into the avant-garde hybrid world of cybergrind.

“Red Dragon” is the brand new album by Wrath, released worldwide by UK-based label New Reality Records on November 19, 2022, via all major streaming services. The record opens on “Of the Gods”. A smoking groove metal guitar riff introduces the track before electronic drums and bass enter the mix. Soon the beat drops on a wild organic/electronic hybrid vibe. And the stage is set.

Over the course of the next nine songs, Wrath takes us on a wild ride of double-kick drum metal power and deep dubstep bass drops. Breakneck speed metal riffs meet hard industrial grooves on tracks like “Earthquake” and “Eruption”. Nick throws in some world music flare on the funky “Fire Style”, and a touch of classical on tracks like “Outrage”.

He slows the tempo down for in-your-face metal gut-punches like the title track “Red Dragon” and “Jömungandr”. Throughout the record, deep dark sawtooth analog synths transport the metal onslaught into an alternate electronic dimension. The album ends on the epic “Eternatus”, adding a bit of quirky Zappa-style virtuosity to the recipe.

Check out Red Dragon in its entirety below, listen on your favorite streaming service or download your own copy at Bandcamp. You can also hear the track “Eternatus” on the Deep Indie Dive playlist. We had the chance to chat with Nick about the album and his plans for the future of Wrath. Check out his answers to our 8 questions below. Follow the links at the end of this article to connect with the artist.

8 Questions with Nick Giardino of Wrath

I am from Fort Worth, Texas.

I have been making music for 9 years and wanted my own sound before performing. I will perform my album on release day at a local pub in my current city of Curitiba, Paraná, Brazil.

Wrath is a solo project. (Nick Giardino is my name). I do all my own music in Ableton.

It took me a very long time to come up with this sound, my earliest musical influences being early 2000’s death and thrash metal like Deicide, Decapitated, Behemoth, Metallica, etc. Then I fell in love with Skrillex and I thought “if only i could blend the two”. I think I have done that successfully. The album was put together in 6 months but some of the parts were written years ago.

You refer to your music as ‘cybergrind’. What can you tell us about the genre?

Cybergrind is a niche genre that has only existed for around 3 years. It is defined by fast, almost unplayable drums. The point of Cybergrind is to use computers to take metal music to the next level. I think this album was born from the heart of thrash and early death metal, so many of the drums aren’t traditionally “cybergrind” – but, with gnarly riffs, fast tempos and monstrous dubstep sounds, I fit right into the genre. Cybergrind is my home.

What can you tell us about the songs on Red Dragon?

The song “Red Dragon” I think is a nice representation of the album as a whole, with a killer outro. The verses are inspired by the band The Sword, the outro to me, sounds like early Slipknot, topped with a modern day dubstep growl that screams over the entire section.

“Eternatus” is quite literally the album’s finale, containing the only solo on the album. I want “Eternatus” to leave the listener wanting to hear my next album.

Through the trenches I have fought for my own sound and the next album will certainly be a more refined, polished version with more musical statements than the last.

WRATH is here! Finally! I think I truly have my own sound and I’m proud as hell to keep producing music with it. This is just the beginning.