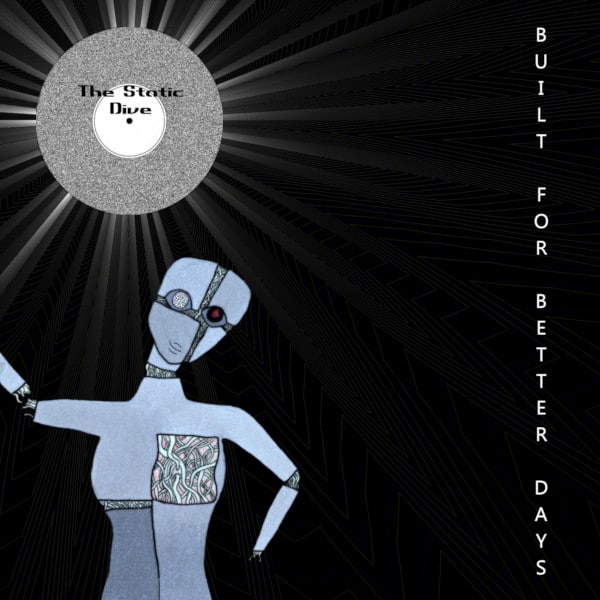 Released on January 1st, 2019, this is the beginning of the new. These five songs were written, performed, produced, and recorded entirely by me (Bob) over the previous months. I love them.

Incidentally, my lovely and talented daughter Lela Smith drew the robot on the cover. You can see more of her work here.

The title track also signaled the launch of the #12Months12Songs project, in which I am releasing a new single each month. The February single. ‘Low Tide Funk’ will be released Tuesday, February 5th.