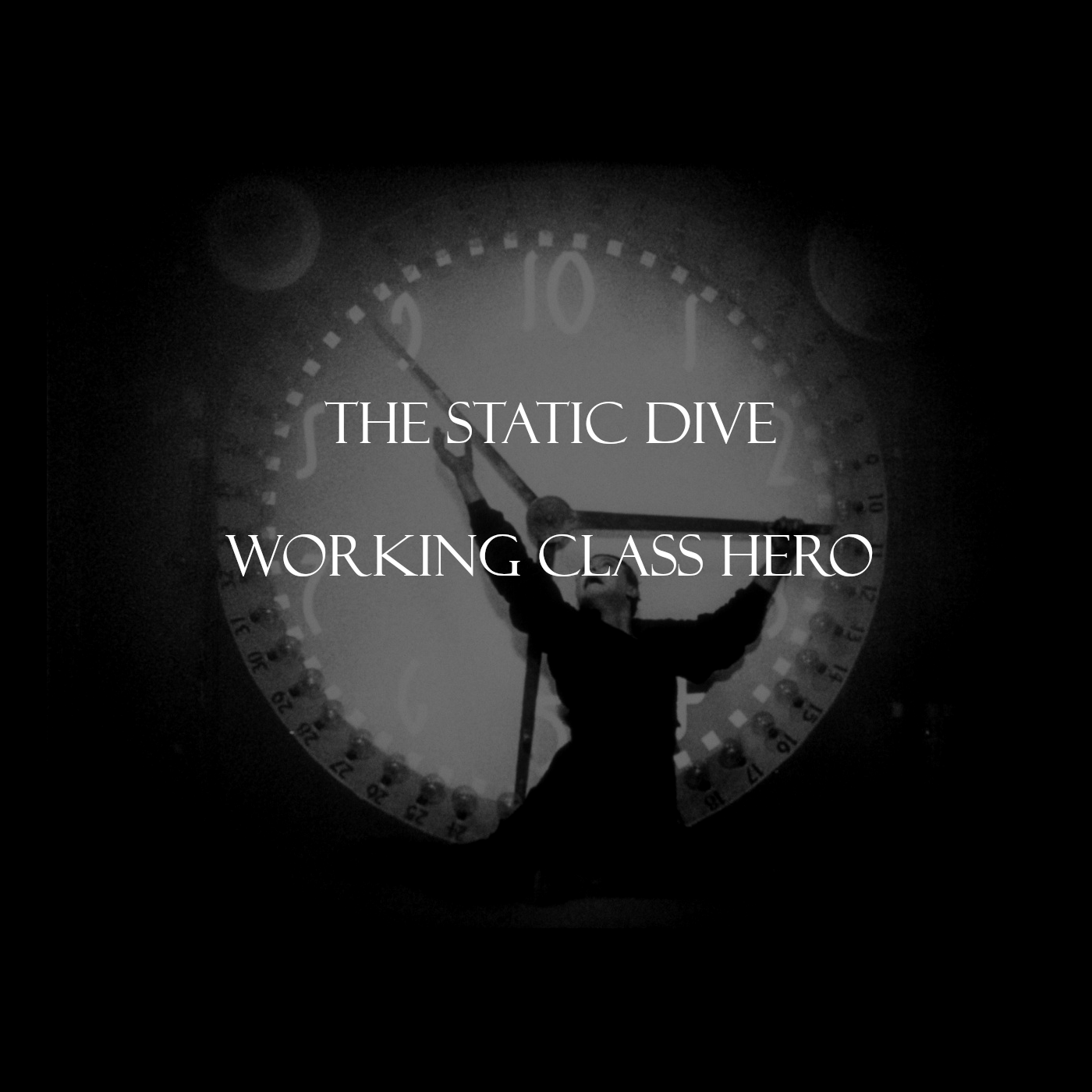 I released this cover of the John Lennon classic at the beginning of 2019, though it was recorded a couple of year earlier. For a long time I had the idea to cut a video from the old silent movie Sci-Fi masterpiece ‘Metropolis’. I finally did it, so the song was released. Here is the video, as well as the track on Spotify