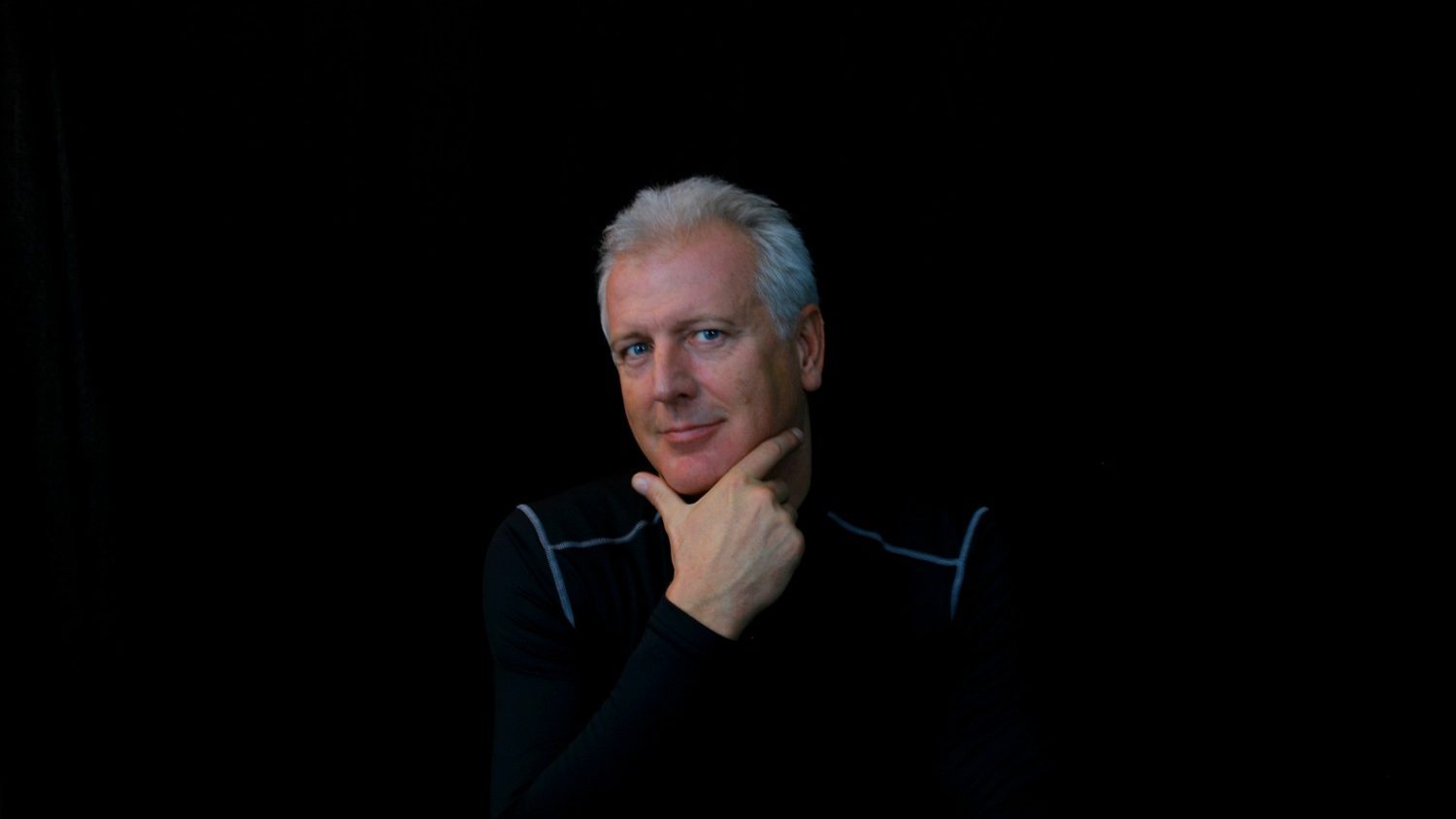 As you can imagine, people send me a lot of music. Every day I listen to tunes from all over the world. I can almost always relate. I’ve been a punk, a hip-hop fan, a headbanger and a hippie. I am never stumped.

When I queued up Gliffo’s video “Get the Sun in Your Head”, I didn’t know what I was seeing. He is coming from a place I’ve never been. I’m not talking about Germany. I mean conceptually and artistically, I do not know how he got to this song and this video.

I wasn’t sure what to write about it. And then I realized, it is not about me. It doesn’t matter if I can relate. Gliffo has no such disconnect. He is very comfortable and clear in his message, “let go of all negative emotions, and relax.”

So, I am going to take Gliffo’s advice. I’m just going to relax. I will let the video speak for itself.

Without further adieu… “Get the Sun in Your Head”

You whistled a melody in your smartphone and a couple of months later you hit the charts! This happened to Gliffo, the German newcomer, who woke up one morning with a melody stuck in his head. He whistled this melody in his smartphone and sent it to a friend in Berlin who – as it happens – is a music producer.

His friend spotted the catchiness of the melody, completed it and created – in cooperation with the artist – a rock/pop arrangement with interesting guitar licks and two house remixes for the Dancefloor. “ Get The Sun In Your Head“ hit the German and Italian Amazon Download Charts – in Germany it even reached the 10th place – already shortly after its release.
The music video also produced by Jörg Sieghart – earned 100.000 views only in the first four weeks (meanwhile it has more than 350.000 views) and it has received a great deal of positive feedback from radio stations, music blogs, music magazines and playlist curators . At the beginning of April 2019 “Gliffo” had 10.000 monthly listeners on Spotify.

The good-vibe-song „Get The Sun In Your Head“ has been very well received by quite a large audience so it is not really surprising that the first remixers are eager to create their own versions of this song. An a capella version is already under progress and new songs are in the planning stage so we are quite curious what will be Gliffo`s upcoming release. On the planned the after next single “I do it my way” (will be released in Nov. 2019) the legendary drummer “Manni von Bohr” (The German “Pope Of Drumming”!) will play the drums.