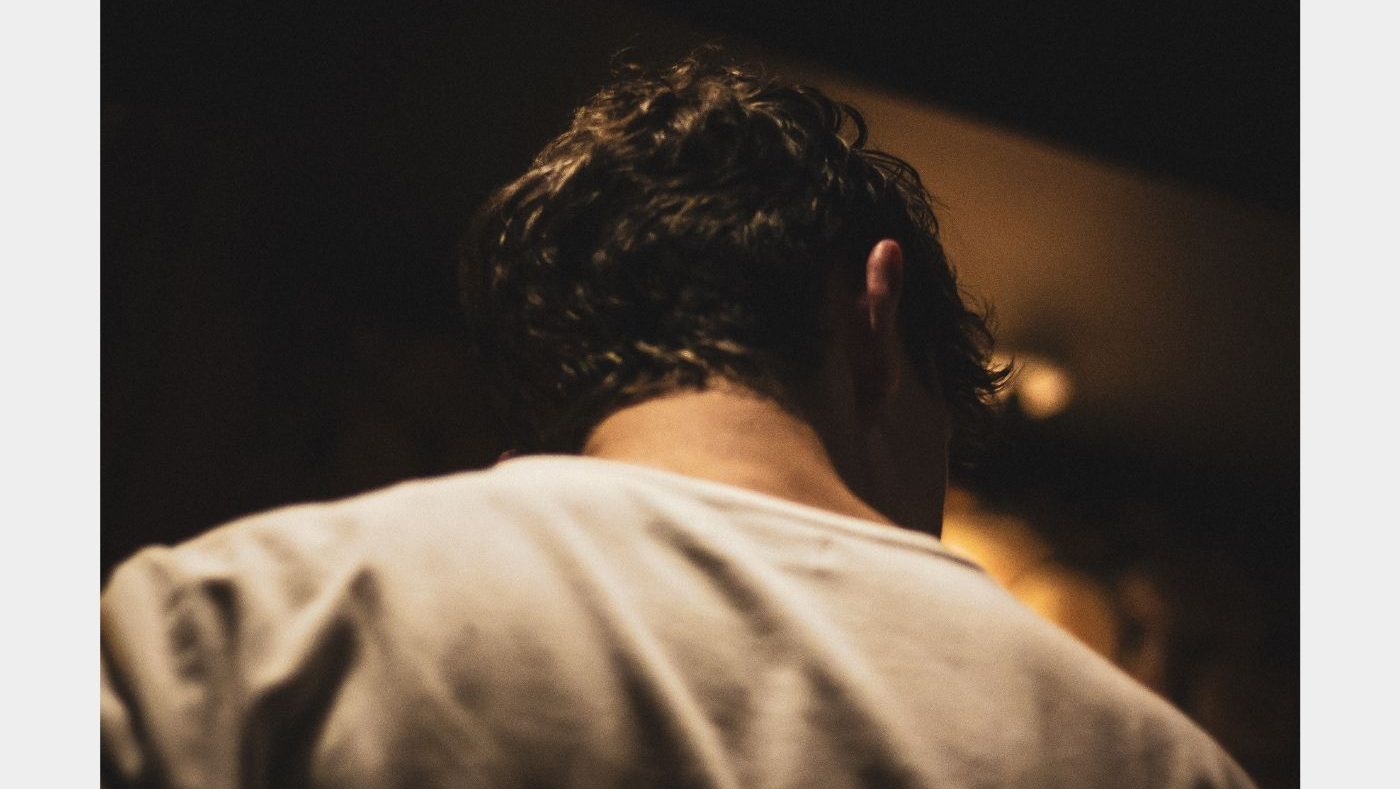 I was first introduced to Drew Elliott’s music in June. His single at the time was “A World, Stood Still,” a complicated song about anxiety and love. In it, the singer was a victim of his own mind. He sought solace in his companion. We felt for him. We rooted for him to figure it out.

“Love and Prozac” gives us a look at the flip side of that coin. From the title it is clear that romance and mental health are once again at the center of the story. However, this time there is no search for relief. The singer seems to be succumbing to his situation when he sings, “darling it’s okay if you walk away, some people never change. Don’t let me play the victim.”

Maybe the prozac is his, or maybe it is his love interest’s. In either case, the scenario does not bode well for either of them. However, fortunately for us, it does equate to a great song.

The production splits the track between a compact instrumentation and Drew’s signature smooth vocals. An unaffected acoustic guitar opens the tune and is joined by a tightly compressed rhythm section. It is a great sound and leaves a world of open space. Drew’s voice floats in to fill the void.

As the song progresses, the lead vocal is joined by layers of background harmonies and sparingly applied analog synths. As a writer and singer Drew is able to create memorable, singable melodies without sounding overtly Poppy. It is quite a talent, and it lends itself well to the grown-up subject matter of his songs.

There is no great resolution to the protagonist’s situation in this song. It is just a snapshot in time. Drew is singing about real life. And sometimes, real life just stays messy.

“Love and Prozac” is available everywhere now. Check it out, and follow the links below for more music from this very talented young songwriter.

Here is what Drew says about Drew Elliott…

Drew Elliott is a singer/songwriter, guitarist born & raised outside of Pittsburgh, PA. He picked up the guitar at the age of 10 after his older brother gave him the AC/DC album High Voltage, demanding he learn all the songs. Through learning the AC/DC catalog and performing locally in festivals and clubs, Drew built a relationship with music that allowed him to leave it all on the stage and escape into his favorite songs, a trait that invited any spectator to escape with him.

After attending Belmont University in Nashville, TN as a music business major, Drew set out to record songs of his own with producer Jason Wozniak. What came of the collaboration was a sound that mixes lo-fi elements with a singer/songwriter heart, encompassing autobiographical lyrics and guitar melodies reminiscent of early Coldplay and Death Cab for Cutie.